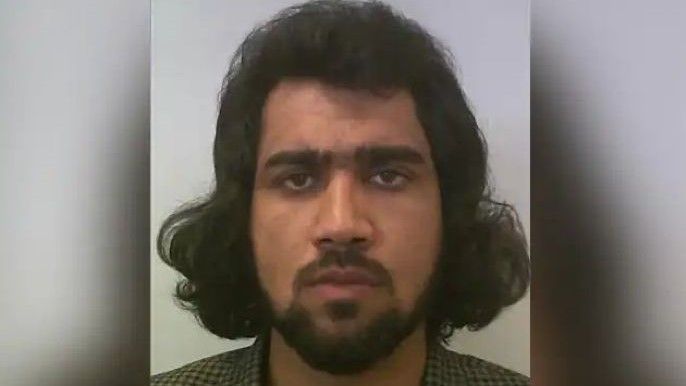 On Monday, the US Department of State’s Rewards for Justice program revealed a reward of up to $10 million for anyone who provides information about a leader of the “ISIS-Khorasan” organization.

The US State Department said in a statement that theRewards for JusticeIt will provide ten million dollars for information that may lead to the identification or location of the leader of ISIS-Khorasan, Thanaullah Ghafari, also known as Shihab al-Muhajir, as well as information that may lead to the arrest or conviction in any country of those responsible for the August 26, 2021 attack. The terrorist at Kabul airport.

The US State Department stated that Ghafari was appointed by ISIS in June 2020, to lead the organization’s branch known as ISIS-Khorasan, stressing that Ghafari “is responsible for approving all ISIS-Khorasan operations throughout Afghanistan and coordinating funding to carry out the operations.” “.

and in November 22, 2021, The US State Department has designated three leaders of ISIS-K as a Specially Designated Global Terrorist (SDGT) under Executive Order 13224, as amended, headed by Ghafari.

An explosion launched by a suicide bomber at one of the gates of Kabul International Airport last August killed 185 people, including 13 American soldiers who were supervising the evacuation efforts from Afghanistan, coinciding with the United States’ announcement of its withdrawal from the longest war in its history.

The explosion also wounded 150 people, including 18 American soldiers, and ISIS-Khorasan claimed responsibility for the attack, according to the US State Department.

On September 29, 2015, the US government classified ISIS-K as a Specially Designated Organization (SDGT), and on January 14, 2016, the US State Department placed it in the designation of foreign terrorist organizations “FTO”.

Women shouted in the streets: Sects and congregations should be shut down

Facebook Twitter WhatsApp Telegram
Back to top button
Close
Featured Posts
Fire broke out in England as a result of extreme heat
July 19, 2022

Fire broke out in England as a result of extreme heat

People who wanted to defraud Ekrem İmamoğlu by saying ‘I am a member of the Supreme Court’ were caught
May 15, 2022

Either we exist together or none of us in injustice
November 10, 2022

Either we exist together or none of us in injustice

We can accept Kemal Kılıçdaroğlu as the leader.

The repercussions of Russia’s invasion of Ukraine reach space… and NASA is looking for alternatives
March 1, 2022

Websites of Ukrainian banks and ministries exposed to “Russian” hack

The appeal against the release of Metin Gürcan, accused of espionage, was rejected
June 16, 2022

The appeal against the release of Metin Gürcan, accused of espionage, was rejected

‘Muhsin – A Luminous Trace on the Stage…’

Cumhuriyet examined the destruction that took place after it was opened to worship.
May 28, 2022

Cumhuriyet examined the destruction that took place after it was opened to worship.