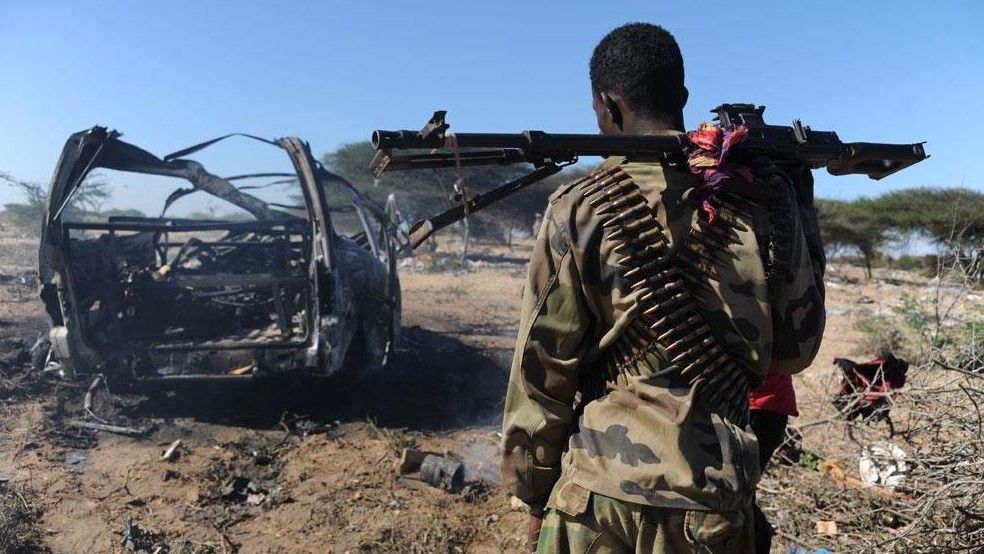 Somalia.. Hit and run between government forces and terrorist youth

The two attacks resulted in the injury of at least five Kenyan soldiers.

Al-Shabab’s statement also reported that the group’s militants destroyed an armored vehicle near the island of “Kamponi” near the Kenyan border in one of these attacks.

Earlier, the army announced, in a brief statement, that its “Denb” special forces sector had carried out a pre-planned attack, targeting gatherings of fighters. youth group In the villages of Singoni, Musa Haji and Arare, near the city of Kismayo in the Federal State of Jubbaland.

While the national television SNT confirmed, through its official account on the “Twitter” website, that the Somali Special Forces “DENB” had killed seven fighters from the elements. communitydestroying their hideouts during the operation.

Former mayor Miguel Reis and Francisco Pessegueiro are in custody

The art tour at GalataPort was sweetened with chocolate! Eye and stomach
October 9, 2022

The art tour at GalataPort was sweetened with chocolate! Eye and stomach

WHO: It is getting harder to follow the mutations of Covid-19 – Last Minute World News

How did sports stars in Ukraine react to the Russian attack?
February 24, 2022

How did sports stars in Ukraine react to the Russian attack?

Martial law in Ukraine extended for another 90 days