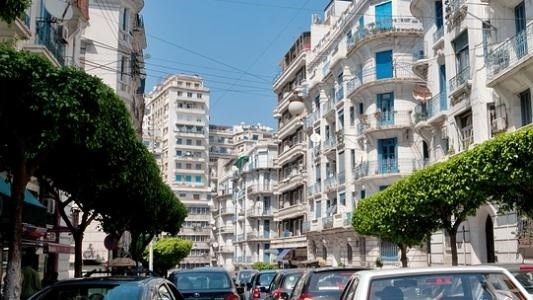 Formation of an anti-corruption body in Algeria

I decided AlgeriaEstablishing a government agency to investigate and combat corruption in the government sector.

This came after a cabinet meeting chaired by President Abdelmadjid Tebboune, after studying the first amendment to the “Prevention of Corruption” law since he took office two years ago.

According to a statement by the Algerian presidency, it was decided to “regulate the supreme national authority for transparency, prevention and combating corruption, its composition and powers.”

The new organization stressed 3 main points that are a precedent in AlgeriaIt focused on preventive work to fight corruption, starting with setting new and precise conditions for announcing deals and tenders in the Algerian newspapers.

As well as “the creation of a new body to investigate the manifestations of wealth, among public officials, without exception, through strict legal measures to combat corruption, in accordance with the principle of where did you get this from, according to the statement.

The resolution also called for the necessity of accelerating the final inventory process of the various seized properties, placing them under the authority of the state and integrating them into the national production wheel, before the end of the third quarter of 2022.

We are ready to assist in the negotiation process

An Israeli company: The cyber attack on Iranian TV is more dangerous than official reports

Average monthly income of 7.2 million people is below 1668 TL

What is the plot of the Everest movie, who are the actors?
November 7, 2022

What is the plot of the Everest movie, who are the actors?

These major economies will experience inflation in the next 12 months
July 6, 2022

These major economies will experience inflation in the next 12 months

President Erdoğan speaks at the ceremony in Beştepe
May 12, 2022

President Erdoğan speaks at the ceremony in Beştepe

The Minister of Justice’s reading of the Qur’an cannot be associated with secularism
October 18, 2022

“They went as they came, the first month”

Newspaper owner and writer detained for blackmail
May 19, 2022