Ukrainian women are training to fight to face the Russian threat

Russia is massing more than 100,000 soldiers on the border UkraineWestern countries are expressing fears that Moscow may intend to invade UkraineRussia denies this, but says it may take unspecified military action unless its security demands are met.

These moves prompted Ukrainian women to take part in training courses in order to learn martial arts to defend themselves in the event of a possible invasion by Russia.

At these training camps, women learn how to hold weapons and aim, and are taught first aid.

“She spends her weekends learning how to use weapons, practicing martial arts and honing her first aid skills,” said Viktoria Makarova, a construction company manager from Kharkiv in eastern Ukraine.

“Now is the time to protect my country, my home and my family,” said the 44-year-old mother. 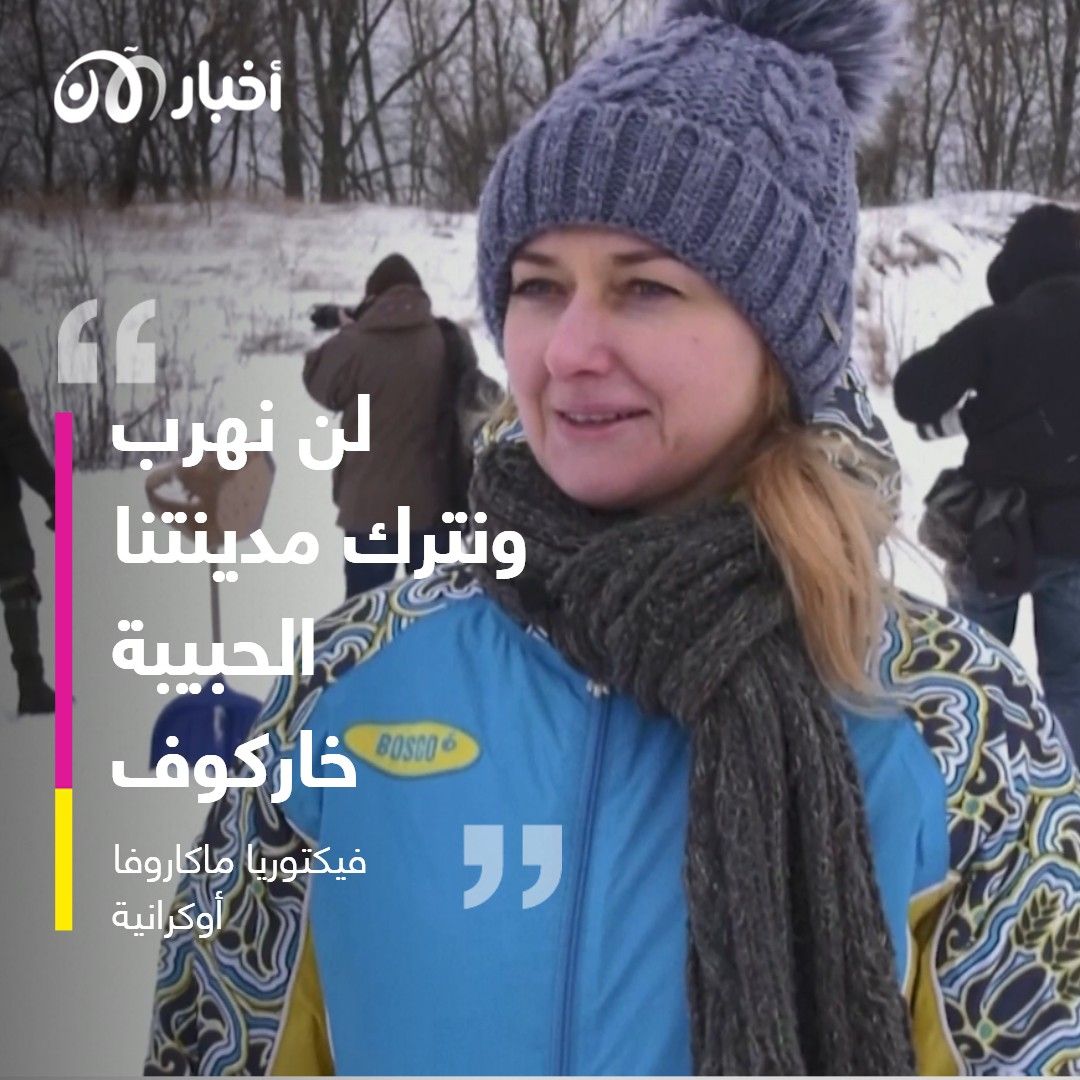 Makarova is a Russian-speaking Ukrainian citizen and resides in the city of Kharkiv, a major industrial center 40 kilometers from the Russian border. Ukrainian President Volodymyr Zelensky has previously stated that Kharkiv may be the first city attacked by Russian forces.

Daria Konoch, a 23-year-old law student who took part in the course, said she was not surprised that the majority of participants were female: “This is the place for girls. I know a lot of professional female soldiers and I think the gender in this case doesn’t matter.” Russia is massing tens of thousands of soldiers on the border with Ukraine, raising fears of a new invasion of this country, while Moscow is demanding to reduce tension with security guarantees that NATO will not expand to the east and withdraw from its surroundings, a demand rejected by the Westerners.

With growing fears of a possible Russian invasion, the demand for military courses has increased dramatically among civilians in order to learn self-defense skills and Igor Pushkarev, a military instructor who runs weekend courses for the residents of Kharkiv: “Every time Russian aggression grows, people’s motivation increases, and from It is clear that they want to hone their skills and learn fighting techniques.” 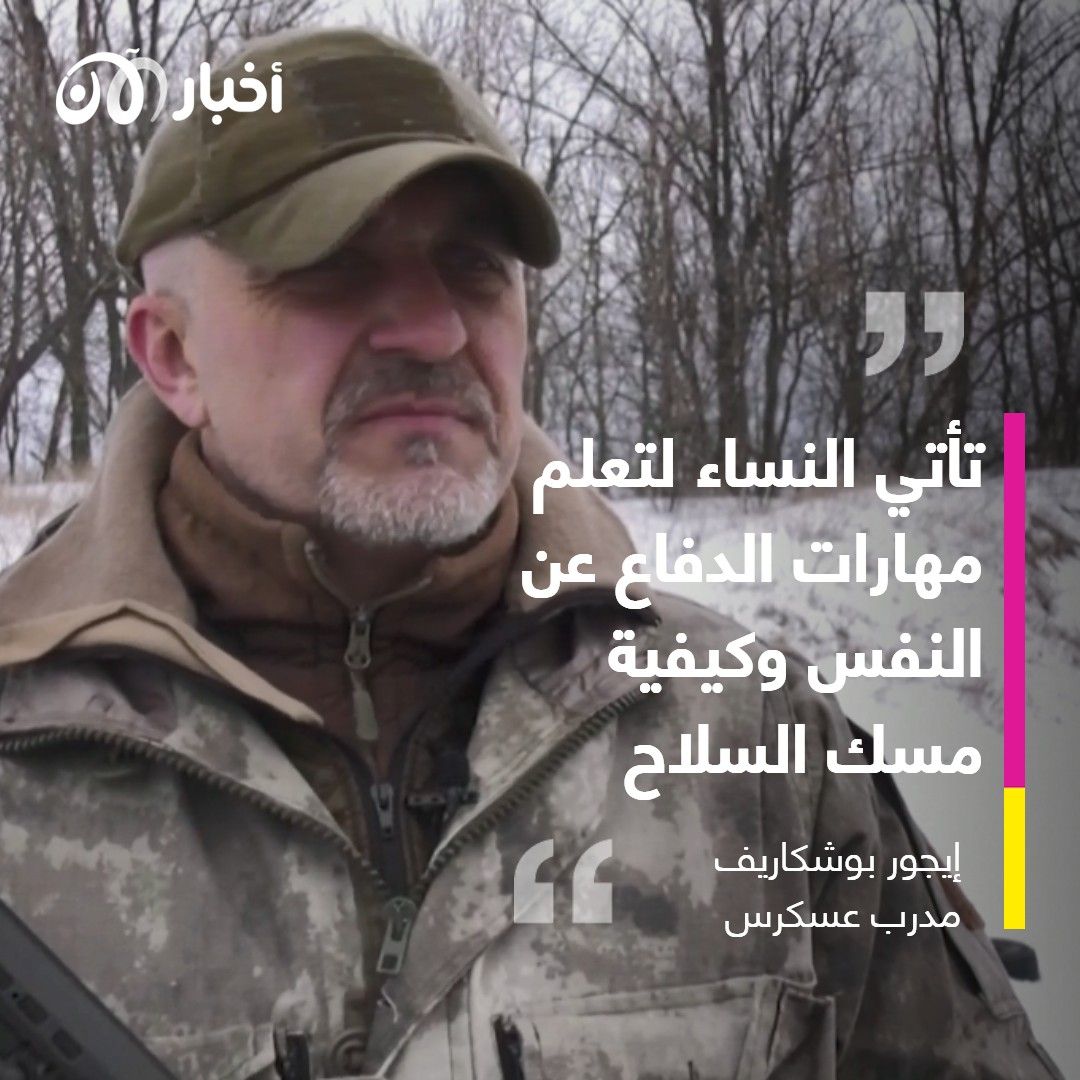 Food security.. Fears of a food crisis due to the imminent Russian invasion of Ukraine

Ivo Lucas reveals behind-the-scenes moment of A Máscara with Carolina Loureiro – “Was it you?”

In preparation for Atletico .. Manchester United quell the Leeds revolution

The seeds sown by the revolution

Fire in 5-storey building in Istanbul: 3 people were affected by smoke
October 18, 2022

Fire in 5-storey building in Istanbul: 3 people were affected by smoke

The Russian attack casts a shadow on the Egyptian Stock Exchange
February 24, 2022

The Russian attack casts a shadow on the Egyptian Stock Exchange

When is Leeds United vs Manchester City match, what time is it, what channel is it on?
December 28, 2022

When is Leeds United vs Manchester City match, what time is it, what channel is it on?

‘When we see you, we think of a spinning top’