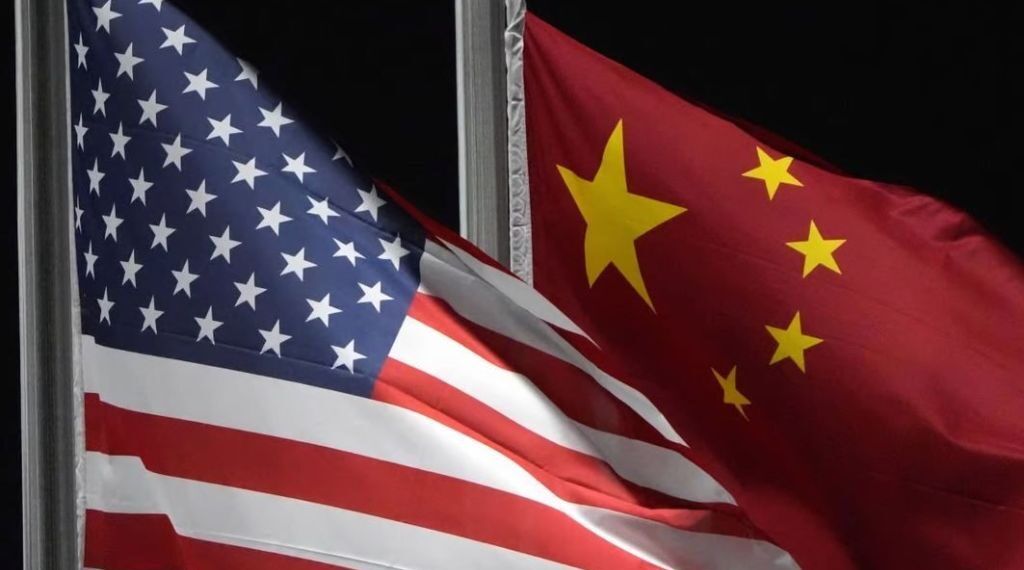 To confront China, the United States is in talks with its Asian partners

The foreign ministers of the United States, Australia, Japan and India began discussions, on Friday, regarding deepening the so-called quadruple alliance (Quad) aimed at containing the expansion of influence China in the Asia Pacific region.

Australian Foreign Minister Marise Payne said ahead of the summit: “Together we form a vibrant network of liberal democracies that are committed to cooperating concretely and to ensuring that all countries in the Indo-Pacific, large and small, are able to

Make its own strategic decisions, free of coercion.

What are China’s ambitions?

For his part, US Secretary of State Anthony Blinken stressed that although Washington is currently focused on the Russian threat in Ukraine, the long-term challenge remains progress. China Which calls into question the “traditional system”.

“From my point of view, there is no doubt that China’s ultimate ambition is to become the leading military, economic, diplomatic and political power, not only in the region but also in the world,” he told The Australian newspaper on the eve of the talks.

He set the framework for joint naval exercises between the United States, India and Japan in the Pacific Ocean known as the Malabar exercises.

The initiative gained new momentum in 2020 with Australia’s re-joining, and bloody clashes between Chinese and Indian forces over a disputed part of the border, giving traditionally nonaligned New Delhi an impetus for greater cooperation with the Quads.

After joint naval exercises in 2020 in the Bay of Bengal, the Melbourne meeting aims to deepen cooperation in areas such as combating COVID-19, and focus on information technology issues including the deployment of 5G telecoms networks, or even climate change.

In January, Japanese Foreign Minister Yoshimasa Hayashi explained to his country’s parliament that the Quartet had made it possible to establish a “free and open order based on the rule of law” in the Asia-Pacific region.

The Girl in the Glass is the story of the ‘Uzan family’? Gülseren Budaıcıoğlu replied

The President of Israel will visit Turkey within weeks
February 15, 2022

The President of Israel will visit Turkey within weeks

Kuwait.. The Ministers of Defense and Interior submit their resignations
February 16, 2022

Kuwait.. The Ministers of Defense and Interior submit their resignations

Çavuşoğlu shouted at Swedish minister ‘I am disturbed by your feminist policy’
May 18, 2022

Busenaz Sürmeneli reached the finals of the World Women’s Boxing Championship
May 18, 2022