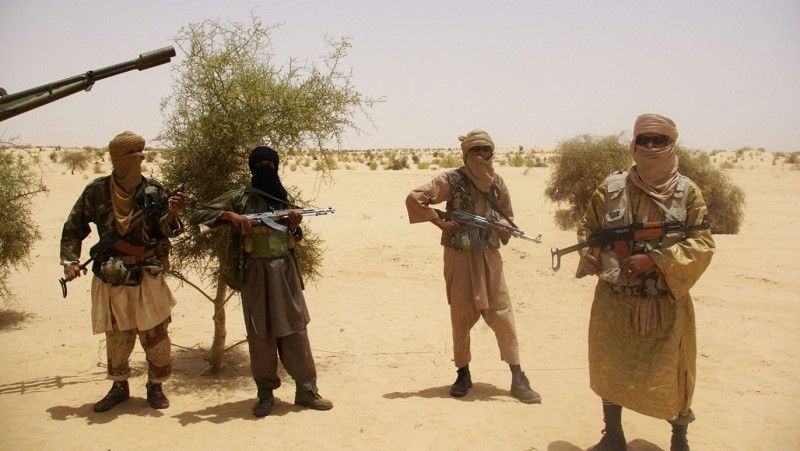 Militants suspected of being members of Boko Haram have attacked parts of the local government areas of Shiroro and Munya in the state of Niger As a result, at least 44 people were killed and many more were kidnapped.

In an attack on Galdenma Kolgo, Irina, Chukuba and Alawa in Shiroro, LGA on Saturday, the militants killed 27 people, mostly women and children, and also kidnapped 31 people.

Far from that, it turns out that the gunmen overran the communities of Johnny, Zagazig, and Doze in Monya They killed 17 people, including a blind man, in the early hours of Saturday morning.

The Daily Post also learned that she had kidnapped three women, dozens of children, and then set their homes and farmland on fire.

It should be noted that some local communities in the state were attacked by terrorists in the past three weeks, which led to many casualties and untold hardships to the residents of the affected areas.

When contacting the head of the Youth Association for Lukbama, Jibril Alawa, he told the Daily Post that the gunmen had kidnapped 28 people in a Jramiya area in Alawa and are currently asking for a ransom of 60 million before releasing the victims.

According to him, “They took 28 people, including three men and 25 women. Now, most of the affected communities in the two local government areas are now ghost towns where villagers are currently sheltering in the IDP camp at Central Primary School in Gawada.”

Confirming the attacks, the organizer of the Shiroro Youth Conference, Abubakar Sani Bello Koki, stated that the terrorists invaded the communities in large numbers on motorbikes carrying two or three passengers and worked for several hours.

Kouki denounced in strong terms the deliberate refusal by the government to put an end to the increased activities of militants in the areas, saying: “It is very painful the way and the way in which the villagers were displaced from their homes and are now taking refuge in camps for the displaced.

“The villagers could no longer reap their agricultural crops, because the militants had warned them to stay away from their farms,” ​​Koki added.

First comment from MHP’s side on AKP’s visit to HDP: Wait for Tuesday

Another hike to cigarettes!

Current feelings can interfere with past memories of happiness

Zouma, the football player who tortured his cat, will appear in court
May 23, 2022

Zouma, the football player who tortured his cat, will appear in court

Greek Foreign Minister created a diplomatic crisis in Libya by not getting off the plane
November 20, 2022

RTÜK membership reaction from IYI Party member Erhan Usta: ‘It has become a tool of power…’

Mariupol.. The story of the most important Ukrainian city that the Russians want
March 3, 2022

Mariupol.. The story of the most important Ukrainian city that the Russians want

Trabzonspor in Super League will win the championship trophy in Istanbul
May 11, 2022

Trabzonspor in Super League will win the championship trophy in Istanbul

British Foreign Secretary: Russia’s invasion of Ukraine may be imminent