In China, some bloggers build their fame and accumulate their fortunes on lies, misinformation and blood

It is not the first time that countries throughout history have resorted to political propaganda and misinformation to divert citizens’ awareness and attention from just issues and crimes against humanity.

This has become an old game often exposed, especially in China Which has recently been polishing its image at home and abroad by relying on foreign bloggers who publish attractive videos promoting the “wonderful” and “normal” life in China and criticizing the “lies of the West” about crimes perpetrated by China within its territory and in the world.

However, their allegations are faced with reports and testimonies proving China’s abuse of the human rights of its people through repression, intimidation, and enslavement, leading to the commission of what is internationally considered genocide against the Uyghurs. It also pursues cunning diplomacy against weak countries in Asia and Africa to devour their wealth and satisfy their economic greed.

This is China, and these are its practices that have become exposed to the world and known by its citizens. Will the attractive propaganda promoted by bloggers succeed in obscuring the truth?

Zach Belivas has been living in China for the past 5 years and started his blog about snowboarding. He is a 28-year-old English blogger who works as an English teacher, but the content that Belivas was promoting is different, as he recently started promoting everyday life in China and marketing it as “Normal life” In his opinion, “People outside China, they have a twisted idea of ​​China, and I just want to show them that in China normal people live their lives normally and do the same things that people do in the UK or Canada for example.” As for the criticism that he could be exposed to as he promotes a different picture of the violations committed by China, which are known to the whole world as proven facts, he said: “As long as you are familiar with the topics you are talking about, I do not see any problem with that, but when you start talking about things that are not You know it, and I can understand why people would say that’s some kind of propaganda.”

Advertising is a livelihood!

Recently, the rapid and growing appearance of foreign bloggers defending Chinese policies has been noticed on their pages, denouncing the negative coverage published by the Western media about China. 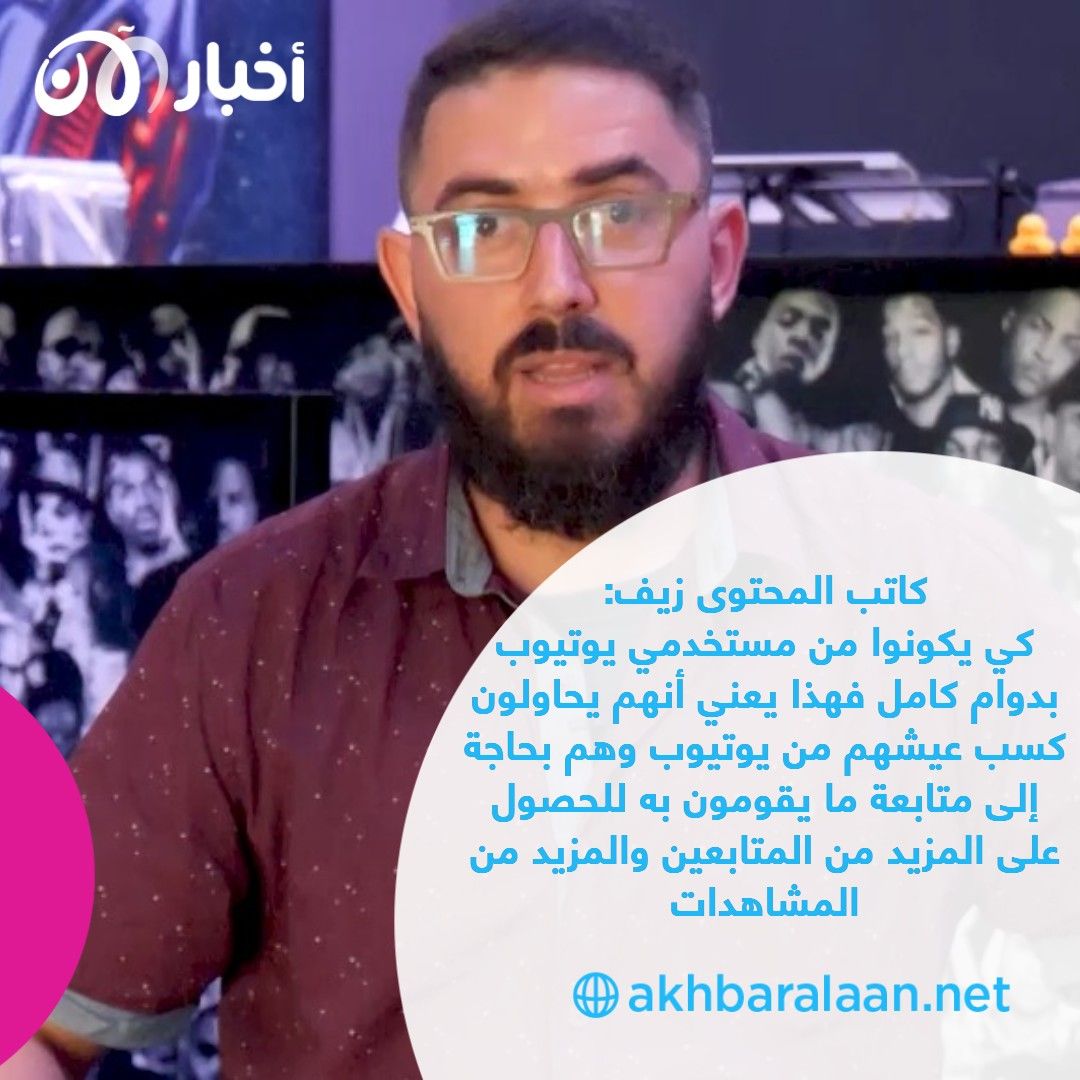 Content writer Ziv Glickman, who has been living in China for about 20 years, believes that there are people trying to make money from it “Being a full-time YouTuber means that they are trying to make a living from YouTube and they need to follow what they are doing to get more followers and more. of views.”

But in his opinion, not all bloggers are looking to make money from it “There is a lot of anti-China sentiment and videos and other things on YouTube, and some of the pro-China YouTubers are just trying to give a different image and they think it’s really important to present a different image and I tend to agree with them, no I agree with everything they do but I tend to agree.”

In turn, the 24-year-old German blogger Robert Adolf tries to shed light on the minority areas in China, hoping that his videos will illuminate the side neglected by the international media. In his opinion, the news circulating globally is “always political but neglects to highlight the ordinary life of people.”

Adolf puts a visit Xinjiang High on his list of priorities, he is considering a visit. As for the crimes committed by China against the Uyghurs and the accusation of foreign bloggers who promote the opposite through videos they publish about their visits to the region that they work for government institutions, Adolf said, “If they believe that what they are saying is the truth, they should continue with it, and if it is not so, they should to stop.”

Foreign bloggers who are China’s propaganda apparatus are not only covering up China’s crimes, but also recently noticed that they are promoting disinformation. Chinese Communist Party They face increasing international scrutiny over their controversial content.

Money and earning a living may be an incentive for these people, but do they know that they are accumulating their wealth and building their fame at the expense of misinformation, lies and blood? Or has China really succeeded in convincing them of its innocence?

39 prisoners in the famous prison .. Is the closure of Guantanamo close?

Over 200 drools came out of the limp dog’s leg!

China: Russia’s military operation in Ukraine ‘not an invasion’

Published in the Official Gazette: Maximum price hike from EMRA
May 28, 2022

Published in the Official Gazette: Maximum price hike from EMRA

earthquake in the Ministry of Agriculture and Forestry
September 9, 2022

earthquake in the Ministry of Agriculture and Forestry

Died by being stuck between forklift and sheet metal
July 27, 2022

Died by being stuck between forklift and sheet metal

Those who terrorized with a knife were arrested! They said, “He wanted to borrow the phone and ran away”
May 12, 2022

Those who terrorized with a knife were arrested! They said, “He wanted to borrow the phone and ran away”

3 soldiers killed in an Israeli missile attack on Damascus
February 24, 2022

3 soldiers killed in an Israeli missile attack on Damascus

The United Nations: We are waiting for the Bashagha government to be approved by the Libyan Parliament
February 11, 2022

The United Nations: We are waiting for the Bashagha government to be approved by the Libyan Parliament

Tender response from CHP Özgür Özel to Minister Mustafa Varank: You are making a mess…
December 11, 2022

Tender response from CHP Özgür Özel to Minister Mustafa Varank: You are making a mess…