Skier Denigir Yalamujiang, 20, appeared as a front in the opening ceremony of the Beijing Winter Olympics, last Friday, before disappearing, on Saturday, without mentioning the media in the city. China “its dull ending”According to the Wall Street Journal,

Denigir, a young Uyghur athlete from Xinjiang, “The face of the Olympic Opening Ceremony”Because she was carrying the Olympic torch for the host country

And it sparked controversy because the file of the Uyghurs (a Muslim minority) in Xinjiang is thorny, due to Western countries accusing China of violating their rights.

The Uyghur player appeared carrying the torch, in the presence of Chinese President Xi Jinping and Russian President Vladimir Putin, at the Beijing National Stadium.

It was her choice “surprising”after the Chinese director and host of the opening ceremony, Zhang Yimou, announced the “An unprecedented and daring way to light the Olympic flame”.

The newspaper says that the decision to choose Deniger, rather than a well-known or professional athlete, to carry the torch with a player from the majority Han Chinese, was interpreted as “Challenge by the Chinese President” global pressure campaign

A symbol of national unity, the move was denounced as “offensive”by Uyghur human rights groups abroad. 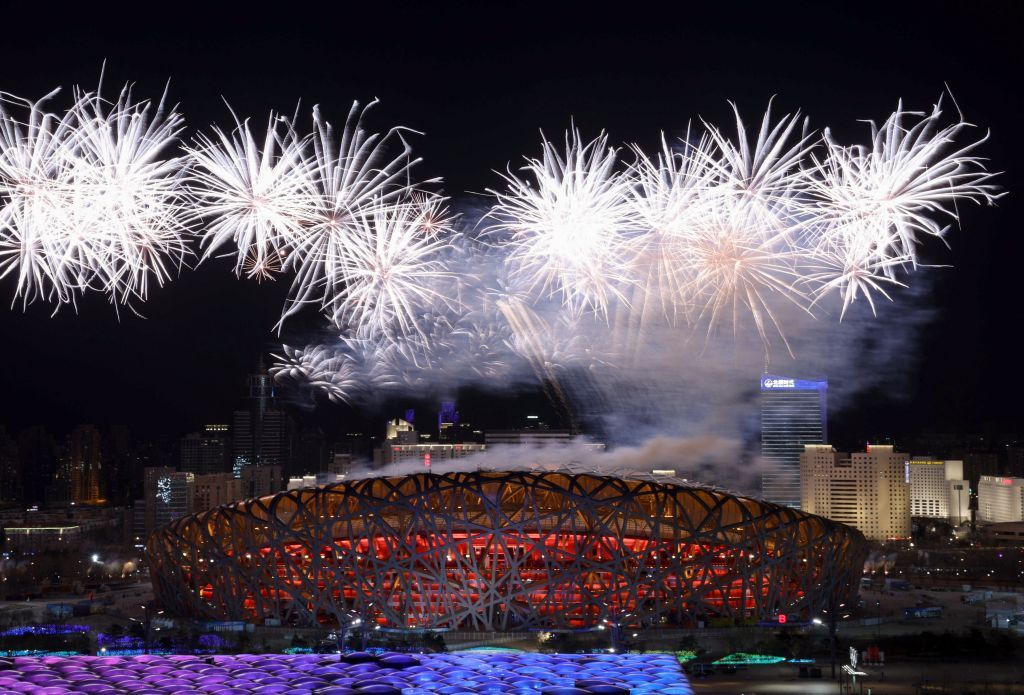 Denigir hails from the Altai region in northern Xinjiang, a mountainous region where skiing was invented

In response to criticism of human rights in Xinjiang, Chinese media have in recent weeks praised this winter sports destination.

Western reports, based on the interpretation of official documents, victim testimonies and statistical analyzes, accuse Beijing of detaining more than one million Uyghurs in political rehabilitation centers and carrying out operations “Forced sterilization” rights and impose forced labor on them.

Beijing denies these accusations, stressing that these camps are “Vocational training centers” Its goal is to help residents find jobs to keep them off the path of Islamic extremism, after many of the bloody attacks have been attributed to Islamic extremists or Uyghur separatists.

New development in the oil crisis: Statement that will anger Joe Biden

Summary of ‘Por Ti’: Unreleased! Sara reveals what Renata did to her after her father’s death

Animal lovers gathered in Beşiktaş to protest the massacre in Konya

Thunderstorm and dust transport warning from Meteorology
May 16, 2022

Ministry of Energy and Natural Resources identified 12 YEKAs in the sun
June 12, 2022

An American warning against “provoking Russia”… the consequences will be dire
February 17, 2022

An American warning against “provoking Russia”… the consequences will be dire

Has anyone seen the mosque burn?

A Russian hero who supports Putin makes an appeal to him: "please stop"
February 26, 2022

A Russian hero who supports Putin makes an appeal to him: "please stop"