Madagascar.. Fears of major damage due to Cyclone Patsirai

Hurricane Batsirai hit Saturday evening Madagascaraccording to the Meteorological Department and local sources, with winds of up to 235 kilometers per hour, threatening “severe and extensive damage” in this island located in the Indian Ocean.

After two days of heavy rain on the French island of La Reunion, the cyclone made landfall in Manangari province, which is 530 km from the capital, Antananarivo.

The official of the National Office of Risk and Disaster Management Vale Aritiana Fabian also confirmed that Patsirai made landfall “14 kilometers north of the city of Manangari, and reached the stage of a severe tropical cyclone”, with “winds of 165 kilometers per hour” and a gust of “235 kilometers per hour.” . 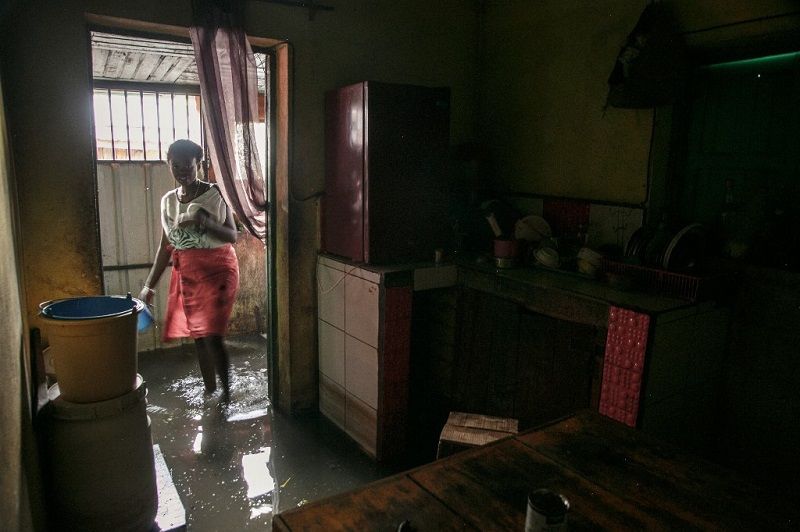 Prior to this, the Madagascar Meteorological Service had warned that “serious and extensive damage” was feared.

The Meteo France observatory had predicted, hours ago, that winds would blow “at a speed of more than 200 or even 250 kilometers per hour”, and the wave height could reach 10 to 15 meters, “and thus poses a very dangerous threat to the region.”

Wind and rain have continued since Friday on the island, which was hit by Tropical Storm Anna in January.

Anna, which also struck Malawi, Mozambique and Zimbabwe, killed 100 people – including 56 in Madagascar – Thousands are displaced.

In the coastal city of Vatumandri (east), more than two hundred people gathered in a room in a building owned by Chinese hours before the cyclone arrived, while families slept on a mattress.

Local official Thierry Louison Lippi complained of a shortage of potable water after supplies were cut off before the storm. 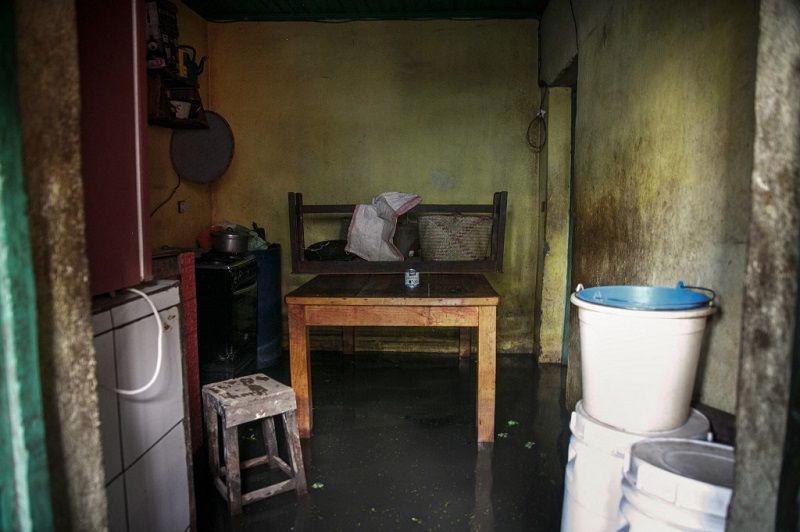 Outside, clay pots and plastic cups were set up to collect rainwater from the corrugated iron roofs, which were often reinforced with heavy sandbags.

Odette Nerina, 65, a hotel owner in the coastal city, said, “We stored items a week ago, rice and grain, because with the power outage, we could no longer keep meat or fish and also stored coal. We are used to hurricanes here.”

A spokesman for the United Nations Office for the Coordination of Humanitarian Affairs warned Friday that the effects of Cyclone Patzirai in Madagascar would be “significant”, including in areas hit by Storm Anna.

Pasqualina de Serio, director of the World Food Program for Madagascar, said she expected a “major crisis” on the island where the cyclone could affect more than 600,000 people, including 150,000 displaced people. 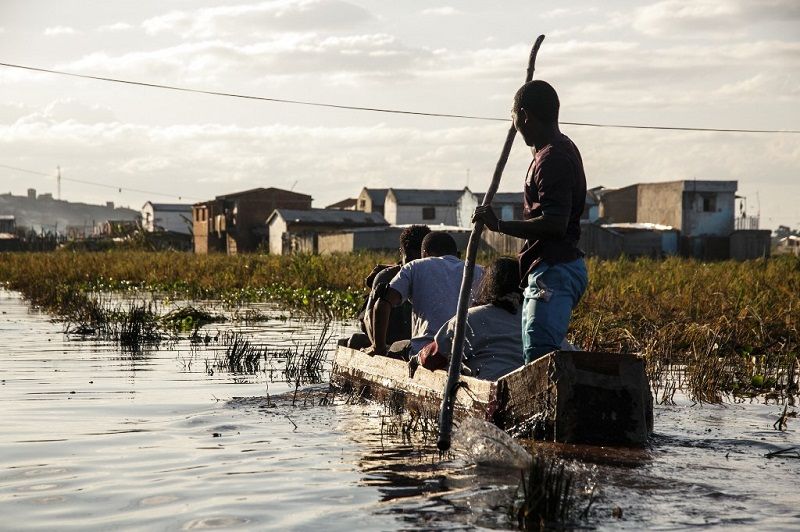 “Reinforcement of the roofs of houses”

Search and rescue teams were put on high alert, supplies were stored, and planes were put on alert to participate in any possible humanitarian operation.

One farmer in Madagascar expressed concern about the availability of food, explaining that the family had enough to eat until Saturday. “But as of Sunday we will not have anything to eat. We will try to find another solution, but if there is no food, we will eat bananas,” he said. The International Federation of Red Cross and Red Crescent Societies estimates the number of people at risk in one way or another at 4.4 million.

“Red Cross teams and partners in Madagascar are on alert and are deploying among the population to warn them of an approaching storm, while emergency stocks are being moved to make them easily accessible,” said Secretary-General Andoniana Ratsimamanga.

Each year during the hurricane season (November to April) about ten storms or cyclones cross the southwestern Indian Ocean, from east to west. 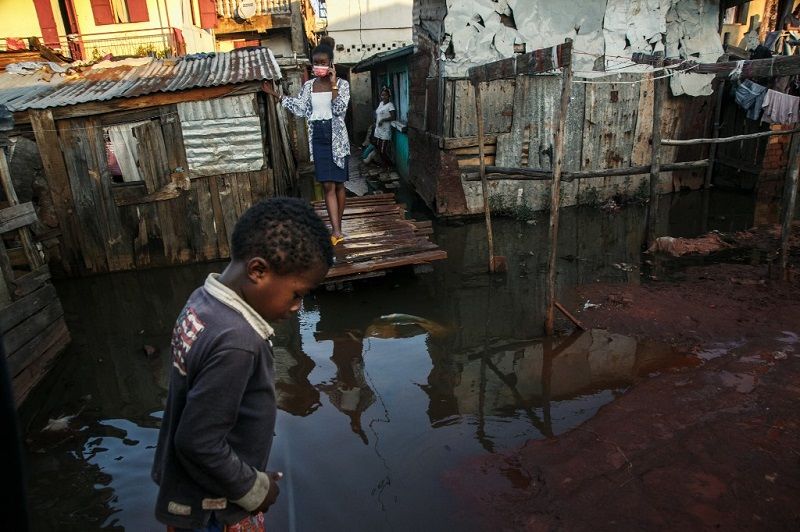 Hurricane Patsiray moved away Friday from the coast of the French island of Reunion, where a red alert for typhoons was raised, which forces residents to hole up inside their homes. 12 injuries were recorded.

Thirty paramedics on Thursday night rescued 11 Indian and Bangladeshi sailors from the oil tanker Trieste Star, which ran aground in the south of the island, in a “risky, technical and unprecedented” operation carried out in “extremely bad weather”, according to the authorities. Director M. Tayfur Aydın’s new film project ‘The Battle of the Hedgehogs’ was selected for the 13th Apulia Film Forum.

Shot in the leg from car fire

Italians are after Yunus Akgün

Facebook Twitter WhatsApp Telegram
Back to top button
Close
Featured Posts
The studio where the journalists brought the concert cancellation of Melek Mosso on the agenda was sealed
June 5, 2022

Attention! Hydrocephalus can be seen at any age.

The storm of raises swallowed the salaries
June 4, 2022

The storm of raises swallowed the salaries

FETO issuance to 15 judges and prosecutors

Temporary ban on demonstrations and marches in Mardin
July 18, 2022

Temporary ban on demonstrations and marches in Mardin

For the first time in Egypt, a Christian holds the presidency of the Supreme Constitutional Court
February 9, 2022

For the first time in Egypt, a Christian holds the presidency of the Supreme Constitutional Court

The Dabaiba government responds to “rumours” and confirms its continuation
February 12, 2022

The Dabaiba government responds to “rumours” and confirms its continuation

We are not the backyard of any party

First he hit his car, then he hit him with a shotgun