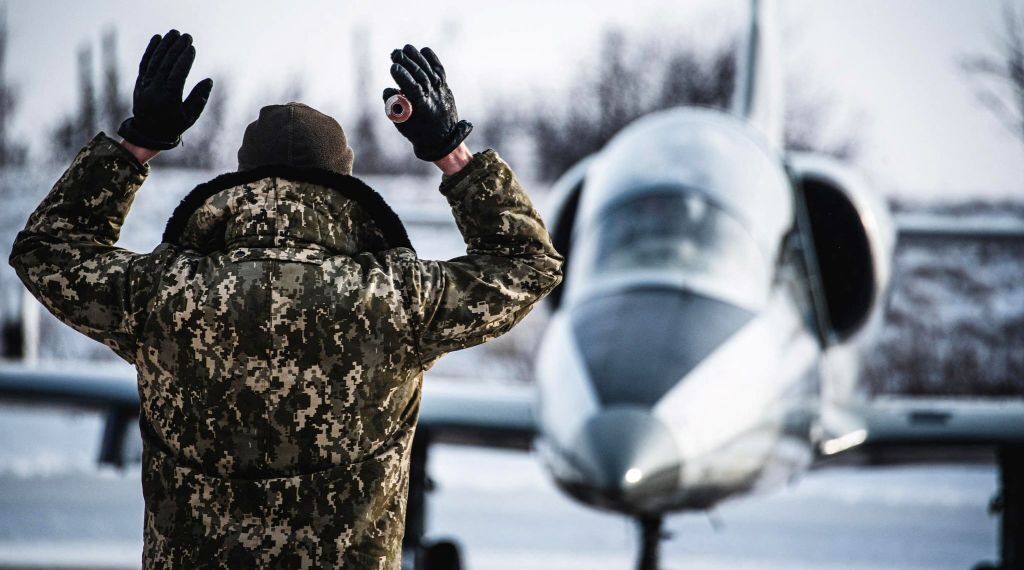 Developments of the Ukrainian crisis .. Washington: the attack is approaching

In the latest developments Ukrainian crisisUS Secretary of State Anthony Blinken confirmed that President Joe Biden has put in place the capabilities required to respond quickly to any Russian military action.

He stressed that if Putin decided to launch military action, severe sanctions would be imposed on Russia

In this context, it is taking place USA PresidentTelephone talks with his Russian counterpart, after Friday’s call between the two chiefs of staff.

As part of the phone talks between Putin and the leaders of Western countries regarding the Ukrainian crisis, the Elysee Palace announced that French President Emmanuel Macron will call his Russian counterpart, Vladimir Putin, this afternoon, to discuss the crisis, which Western countries want to solve “by diplomatic means, dialogue and deterrence”, after Days of meeting the two presidents in Russia, in a visit that revealed the divergence between the positions of both countries.

The French presidency said that the leaders of Western countries, including US President Joe Biden and German Chancellor Olaf Scholz, “reaffirmed their support for Ukraine’s sovereignty and territorial integrity” during talks on Friday afternoon.

After America, the European Union recommends its employees to leave Ukraine

With regard to the latest developments in the Ukrainian crisis at the level of the European Union, he announced that he had recommended the non-essential employees of his diplomatic mission in Kiev to leave Ukraine, after the Russian threat to invade Ukraine.

The US president had earlier called on all US citizens remaining in Ukraine to leave immediately, citing growing threats of possible military action from Russia.

This comes as Russia continues its military build-up along its border with Ukraine.

The sharing of his wife was on the agenda! Reply from Mahmut Tekdemir

They have ties to the AfD, it’s too bad

Tragic Saturday with five dead and 19 injured on the roads

Facebook Twitter WhatsApp Telegram
Back to top button
Close
Featured Posts
He defended, saying, “Almost all of them have been done”: KPSS statement from Minister Bozdağ
August 7, 2022

He defended, saying, “Almost all of them have been done”: KPSS statement from Minister Bozdağ

Pamphlet with six promises and a magnifying glass
July 23, 2022

Pamphlet with six promises and a magnifying glass

They were hungry and thirsty for days.

Gülsüm Kav, representative of the We Will Stop Femicide Platform: We want to live
May 23, 2022

Gülsüm Kav, representative of the We Will Stop Femicide Platform: We want to live

İsmail Demir: We delivered CATS to our security forces
May 15, 2022

İsmail Demir: We delivered CATS to our security forces

Amputee Football National Team is in the final of the World Cup
October 7, 2022