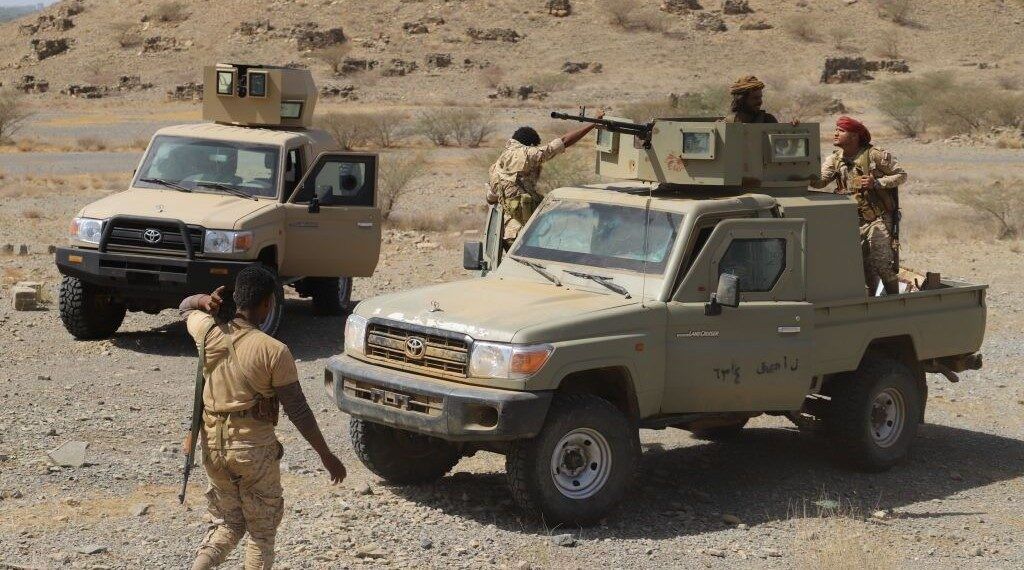 For the seventh day in a row, the Yemeni army continues its advance in the Haradh front, north of Hajjah Governorate, amid collapses in the ranks of the Houthi terrorist militia.

The commander of the Knights Brigade, Brigadier General Abdul Hakim, said in a press statement that the army forces carried out a surprise attack on the sites. Houthi militia The terrorist group managed to liberate the villages of Umm al-Hassam, Umm al-Tarab and al-Hamra, northeast of Haradh.

The brigadier general pointed out that the army forces, backed by the aircraft of the coalition to support legitimacy, continue to comb the eastern and southern neighborhoods of the city of Haradh, pursue the remaining elements of the terrorist Houthi militia, and clear them of mines.

In the context, the coalition fighters carried out several air raids, targeting militia gatherings in the same city, killing and wounding dozens of Houthi militia members and destroying its vehicles.

A fun meeting between Beatriz, César Mourão and grandmother Esperança – “He is very complete!”

Worker who fell from construction dies

Police intervened in Suruç commemoration in Kadıköy: Dozens of people were detained
July 20, 2022

Police intervened in Suruç commemoration in Kadıköy: Dozens of people were detained

The cause of death of Haluk Pekşen has been determined
September 18, 2022

The cause of death of Haluk Pekşen has been determined

3 early signs of a heart attack.. Call an ambulance immediately

A ‘raisin purchase price’ reaction to Erdoğan from Davutoğlu
August 20, 2022

A ‘raisin purchase price’ reaction to Erdoğan from Davutoğlu