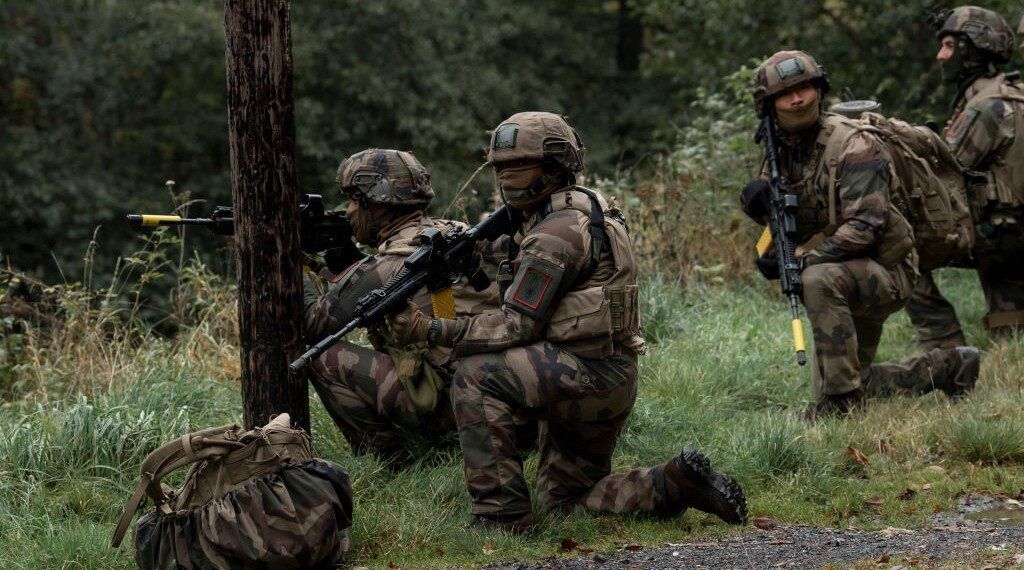 On Thursday, Paris announced that the French Barkhane force carried out a military operation on Monday-Tuesday night in northwest Burkina Faso As a result, 10 terrorists involved in an attack in mid-November killed 57 people, including 53 gendarmes, in the town of Inata in the north of this country.

The French General Staff said in a statement that the 10 killed terrorists belonged to a “group affiliated with Ansar al-Islam”, which carried out “numerous attacks against the civilian population” and against security forces, especially in Inata.

At the dawn of November 14, a convoy of trucks and motorcycles on board, according to military sources, “more than 300 fighters” of armed terrorist groups, attacked a camp of the gendarmerie in the town of Inata.

This attack, the deadliest against the security forces in Burkina Faso since the country became the scene of terrorist attacks, left at least 57 people dead, including 53 gendarmes, and highlighted the inability of the armed forces to confront terrorists.

The French General Staff added in its statement that “after determining the location of the group and verifying it from various intelligence sources, the first air raid was carried out near the camp” of the terrorists, about 50 km northwest of the city of Wahigoya (Northwest).

The statement stated that, following this air raid, “a commando squad, backed by an attack helicopter, was dispatched to reconnaissance and search the camp.”

As soon as the commando squad was landed, it “was attacked by about 10 terrorists who were hiding, and they were neutralized with the support of an attack helicopter after fierce fighting.”

The statement pointed out that during the operation, “a large amount of weapons, explosives, mortars and artillery shells were also seized.”

In its statement, the Chief of Staff expressed its regret that, despite “all the measures that were taken (…), four civilians who were in the camp among the terrorists were killed during the exchange of fire.”

The statement stressed that “in accordance with the established rules, the bodies were buried with all due respect.”

The first reactions to the resignation of Pedro Nuno Santos

Car crashed while refueling on the road

Greece announces the killing of two of its nationals in Ukraine

Istanbul-London ‘split’ in the Muslim Brotherhood

“This year, 89.4 billion liras is added to the 240.4 billion lira appropriation for which interest payment is received; it’s a record
June 21, 2022

“This year, 89.4 billion liras is added to the 240.4 billion lira appropriation for which interest payment is received; it’s a record

1 groom and 13 guests were hospitalized from the dinner served at the wedding house
September 18, 2022

After 5 days, the child Rayan was taken out of the well alive
February 5, 2022

After 5 days, the child Rayan was taken out of the well alive

Ankaragücü scored a goal in the Turkish Cup
November 8, 2022

Ankaragücü scored a goal in the Turkish Cup

The pain, despair and tears left behind after the disaster in Amasra
October 17, 2022

The pain, despair and tears left behind after the disaster in Amasra

If the exchange rate explodes, AKP will be deleted from politics.
May 22, 2022

If the exchange rate explodes, AKP will be deleted from politics.