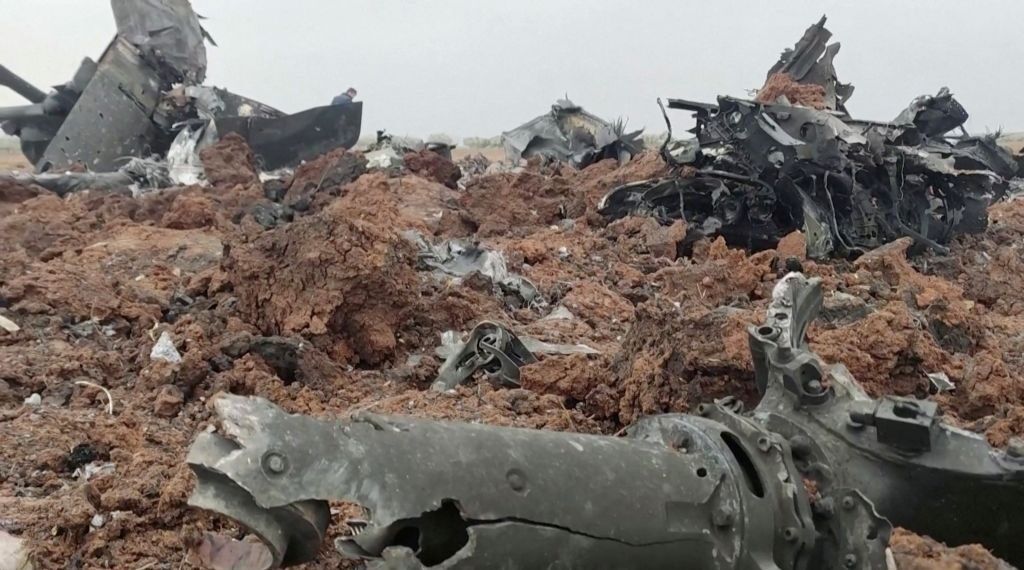 The arrest of HTS Abu al-Bara al-Tunisi, a prominent leader in Hurras al-Din

arrested Hay’at Tahrir al-Sham A number of figures belonging to terrorist groups in Idlib like Hurras al-Din, is in a continuous campaign of arrests against rivals and former allies.

On February 2, news spread that HTS had arrested Abu al-Bara al-Tunisi, a prominent leader of Hurras al-Din, and two other leaders of Moroccan nationality. came

Arrests during raids by the security services of Hay’at Tahrir Al-Sham in The town of Kansafra In the Jabal Al-Zawiya area.

The Tunisian leader, one of the most prominent figures in Hurras al-Din and close to al-Qaeda, was a former member of Jabhat al-Nusra, but defected from it after the latter’s split from al-Qaeda in 2016.

Attack by the international coalition

In a drone attack by the international coalition led by the United States on their car near Punch City northwest of Idlib Governorate. However, reports may indicate

The latter announced the arrest of the Tunisian leader and the targeting of another leader in the 2021 attack.

Earlier on January 29, HTS raided several sites and homes of Hurras al-Din members in the city of Jisr al-Shughur and its surroundings in the western countryside of Idlib and arrested 11 leaders of Hurras al-Din, including a number of Moroccans.

The security campaign launched by Hay’at Tahrir al-Sham against leaders and members of Hurras al-Din or close to it coincided with an airdrop of US helicopters on February 3.

February near the Deir Ballut crossing in the Atma region, near the border with Turkey, which led to the death of Abu Ibrahim al-Hashimi al-Quraishi, the leader of ISIS.

Sources close to jihadists in Idlib who spoke to Al-Monitor said that Hay’at Tahrir al-Sham arrested some leaders of Sham al-Islam and accused them of attacking Turkish convoys and harming the interests of civilians in Idlib by inciting against the Turkish presence.

HTS also arrested a number of prominent members of Ansar al-Islam, shortly before releasing a number of them, including Mughirah al-Kurdi, Abdul-Mateen al-Kurdi and Abu Ali. Abu Abd al-Rahman al-Kurdi, the group’s military official, is still being held by Hay’at Tahrir al-Sham.

On February 2, HTS released French jihadist Omar Diaby, also known as Omar Omsen, suspected of recruiting a large number of French citizens to move to Syria knowing that HTS was

Diaby has been detained for more than a year and a half.

Sources told Al-Monitor that Diaby was released on condition that he stay away from the media and refrain from threatening the interests of the West in any way.

The middle of 2020. It also forced the Jund al-Sham faction to leave its positions in the countryside of Latakia at the end of 2021. At the beginning of 2022, it appears that it is pursuing independent jihadist figures, some of whom belong to the Salafi trend.

The Headquarters for the Liberation of Al-Sham considers that these people represent a danger no less than that of their counterparts in the Guardians of Religion and Jund al-Sham. For this reason, HTS arrested Abu al-Bara al-Tunisi and a group of other Salafi figures.”

Suspicious flights.. What is the Iranian Revolutionary Guard doing in Myanmar?

For the third time, the former AKP mayor won the railing tender of the AKP Ümraniye Municipality.

Meral Akşener made an examination in Amasra
October 15, 2022

Meral Akşener made an examination in Amasra

68 of our 81 patients who were injured in the terrorist attack were discharged
November 17, 2022

The mansions were confiscated, IMM Deputy Chairman Sakalar explained the legal process: ‘He should be returned from the judiciary’
September 7, 2022

The mansions were confiscated, IMM Deputy Chairman Sakalar explained the legal process: ‘He should be returned from the judiciary’