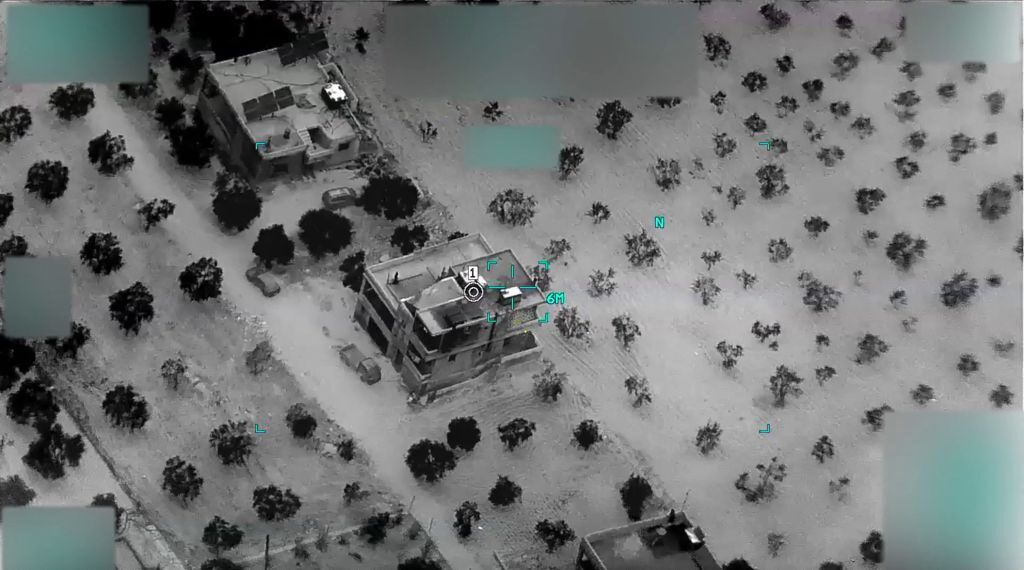 ISIS elements in “shock” after the killing of Al-Qurashi

A “successful mission” – this is how the Pentagon described the attack carried out by US special operations forces in northwestern Syria on Thursday, which targeted the leader of the terrorist organization. ISIS The terrorist, Abu Ibrahim al-Hashimi al-Qurashi.

But how was his residence before his death?

The owner of the house that was destroyed in the US raid said he was “shocked” at the identity of his tenant.

Musab al-Sheikh believed that he rented his house to a car dealer displaced from the northern province of Aleppo, and he had no idea that the leader of the terrorist organization ISIS The terrorist was living in the three-storey house he owned in a village in the Idlib countryside, northwest Syria.

Al-Qurashi always paid on time during his time in the house, which he rented at $130 a month.

US President Joe Biden said al-Qurashi was responsible for a major attack on a Syrian prison last month, as well as the genocide against the Yazidi people in Iraq in 2014.

The videos that spread to the house, after the American raid, revealed some of the details of the life of the ISIS leader, where the toys for the children were inside — a cloth doll, a blue plastic swing, as well as a small bed. So were the instruments of violence – such as the bomb that US officials said Abu Ibrahim al-Hashimi al-Qurashi used to blow himself up, his family, and possibly others in his immediate vicinity.

Over months of planning, US intelligence first had to locate al-Qurashi and understand his movements – concluding that he rarely left the house.

And intelligence expected that al-Qurashi would choose death by self-detonation, if the American forces surrounded him.

And US officials commissioned a remote engineering study of the three-storey building, to see if it would collapse in this event and kill everyone inside.

They concluded that enough of the building would likely survive such an explosion to spare those not close to it.

The Islamic State, which used to control most of the territory in Iraq and parts of Syria, is trying to renew its ranks and launched its most ambitious operations in years when it seized a prison in northeastern Syria last month that held at least 3,000 detainees from the “Islamic State” organization.

‘Attack’ warning to synagogues from FBI: ‘A wide-ranging threat…’

“That you have to ask the father”. ‘Sweetest Popcorn’ response when daughter said she wanted a sister

2 of 9 puppies poisoned in Ankara died!

Approval of the life imprisonment given to the intelligence officer of “Fuat Avni” by the Supreme Court
July 21, 2022

A clear message from Turkey to Sweden and Finland: If you expect NATO’s second largest army to defend you
May 18, 2022

A clear message from Turkey to Sweden and Finland: If you expect NATO’s second largest army to defend you

‘I swear I won’t take what the chief says’

Former ABB President Melih Gökçek is on A News!