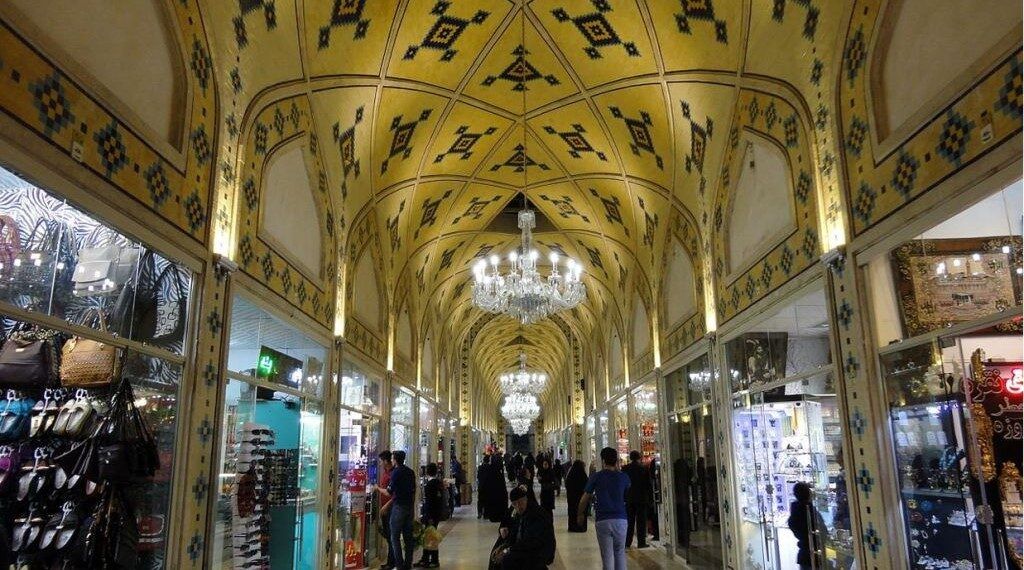 “Death to Khamenei” .. a slogan repeated in the largest mall in Iran during an electronic hack

Yesterday evening, the “sound system” in the largest shopping center in the city of Mashhad, northeastern Iran, was hacked.

The sound system in the Bazaar Reza Mall in Mashhad broadcast slogans: “Death to Khamenei” and “Curse to Khomeini”, phrases that are considered taboo and are held accountable by law in Iran.

According to local media reports, the aim of the hacking operation was not only to prove an electronic achievement, but rather to make the Iranian people hear voices and slogans against the leader, Ali Khamenei and his late predecessor, Ruhollah Khomeini.

Cyber ​​attacks have been targeting the regime in Iran for some time by its opponents abroad, coinciding with the forty-third anniversary of the victory of the so-called revolution in 1979.

Then the (official) Radio and Television Corporation quickly published a statement confirming that “the sound system in Bazaar al-Rida in Mashhad was hacked for several moments,” in order to cover up its failure to control electronic attacks.

The Reza Bazaar, which was established during the reign of Shah Mohammad Reza Pahlavi in ​​1976, is the largest commercial market in Mashhad, which is the second largest Iranian city after the capital, Tehran.

The city of Mashhad, and this market in particular, is attended by many residents of Mashhad, as well as foreign tourists who visit the city to visit the shrine of Ali ibn Musa al-Ridha, the eighth imam of the Shiite community.

This two-storey commercial complex includes about 1,711 commercial units, and it has preserved its traditional structures despite the passage of more than 40 years since the victory of the Iranian Revolution.

It was built by the famous architect, Dariush Purpur, within eleven months.

So far, no group has claimed responsibility for the attack on the sound system of Bazaar Reza in Mashhad.

Cyber-attacks against government institutions have increased. Last Monday, the electronic system of surveillance cameras in the “Qezel Hesar” prison in Karaj, west of the capital, Tehran, fell into the hands of the opposition “Adala Ali” group, which managed to obtain important documents for the prisoners.

On the same day, the state TV announced that the TV broadcasting platform of the Radio and Television Corporation had been hacked

It is the same platform that was targeted in a similar incident on February 1, by the same opposition group.

The platform “Tlopion”, which handles the process of accessing, watching or downloading the live broadcasts and archives of 30 TV channels, was hacked, and the Iranian opposition group Adalah Ali abroad said it was able to block this platform via the Internet.

Last minute… The expression of the attacker who tried to strangle the dog appeared: Again the excuse of ‘alcohol’!

Can the election date be pushed forward?

Facebook Twitter WhatsApp Telegram
Back to top button
Close
Featured Posts
First the hairdresser, then his friend whose statement was taken…
May 21, 2022

First the hairdresser, then his friend whose statement was taken…

The Pentagon expects Russian forces to advance towards Lugansk and Donetsk
February 21, 2022

The Pentagon expects Russian forces to advance towards Lugansk and Donetsk

The law on the prevention of violence against women and health workers is in the Official Gazette.
May 27, 2022

The law on the prevention of violence against women and health workers is in the Official Gazette.

LGS placement results will be announced tomorrow: Here are the details…
July 24, 2022

LGS placement results will be announced tomorrow: Here are the details…

We will not annex any more territories
December 8, 2022

We will not annex any more territories

The car entered the cafe in Mardin! 4 injured

The budget survived with the taxes paid by the citizens who were crushed under the price hikes.
May 18, 2022

The budget survived with the taxes paid by the citizens who were crushed under the price hikes.

State’s factory is entrusted to SADAT

‘Why are you getting on the nerve of Mr. Erdogan now?’