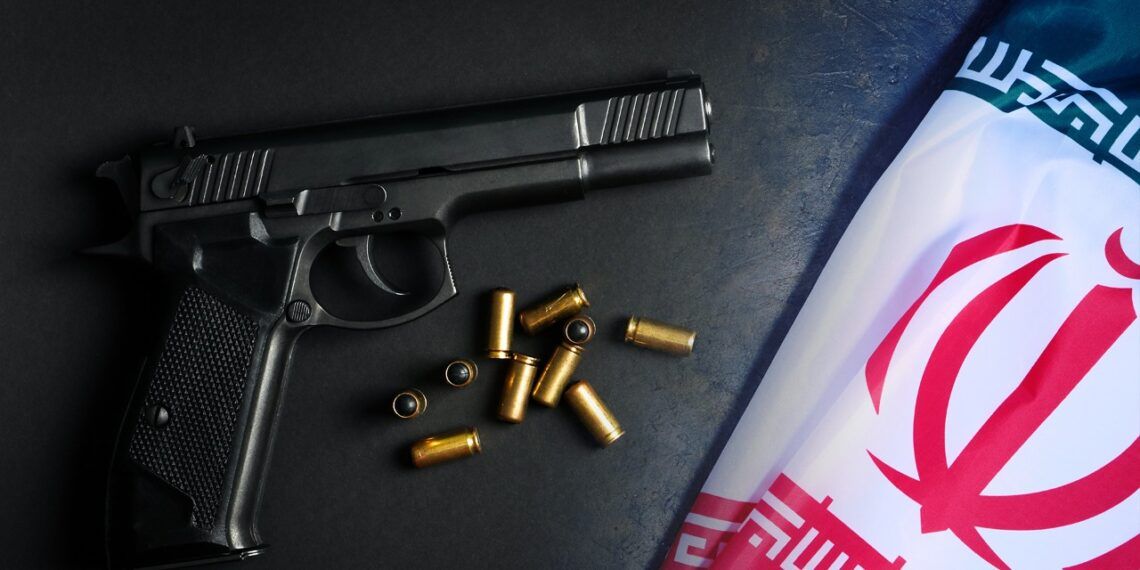 Police officials demanded Iran Amending the law and giving its affiliates more freedom to use weapons, after the killing of an officer in Shiraz, in the south of the country. What the Speaker of Parliament said

He places this requirement at the top of the Council’s work.

Earlier, the Speaker of the Iranian Parliament, Muhammad Baqer Qalibaf, had called on law enforcement agencies, as well as the General Staff of the Armed Forces, to submit the proposed amendments to Parliament for their inclusion.

“Urgently” is on the agenda.

The Iranian Human Rights Organization said that the country’s authorities executed 46 people last January, about a third of whom were members of the Baluchi minority.

The human rights organization stated in a report, published on Thursday, that “during January, the Iranian authorities executed 46 people, 17 drug-related cases and 21 executions were identified.

on charges of premeditated murder.”

On January 13, Human Rights Watch said in its annual report on the situation in Iran in 2021, that “Iran remains one of the countries that carry out the death penalty most in the world.”

“According to human rights organizations, in 2021 Iran executed at least 254 people as of November 8, including at least seven people on charges allegedly related to terrorism,” it added.

While Amnesty International, which is concerned with the defense of human rights, said that Iran was alone responsible for half of the executions recorded in the world for the year 2020, as 246 people were executed in Iran, while

At least 483 people were executed worldwide.

Shop next to the school in Viseu sold fireworks

Fight against ‘meadow caterpillar’ in Edirne: Important warning to farmers

1.5 million branches of carnations from Turkey for the funeral of Queen Elizabeth II
September 11, 2022

1.5 million branches of carnations from Turkey for the funeral of Queen Elizabeth II

Did the İBB, who threw the relatives of the martyrs, opened a staff for the terrorist organization?
May 16, 2022

Did the İBB, who threw the relatives of the martyrs, opened a staff for the terrorist organization?

Details of the waiver of the families of the victims of the famous run-over accident in Egypt
May 7, 2022

The date of the match between Manchester City and Tottenham in the English Premier League 2021
February 17, 2022

Details of TOKİ’s early payment campaign have been announced
September 22, 2022

Details of TOKİ’s early payment campaign have been announced