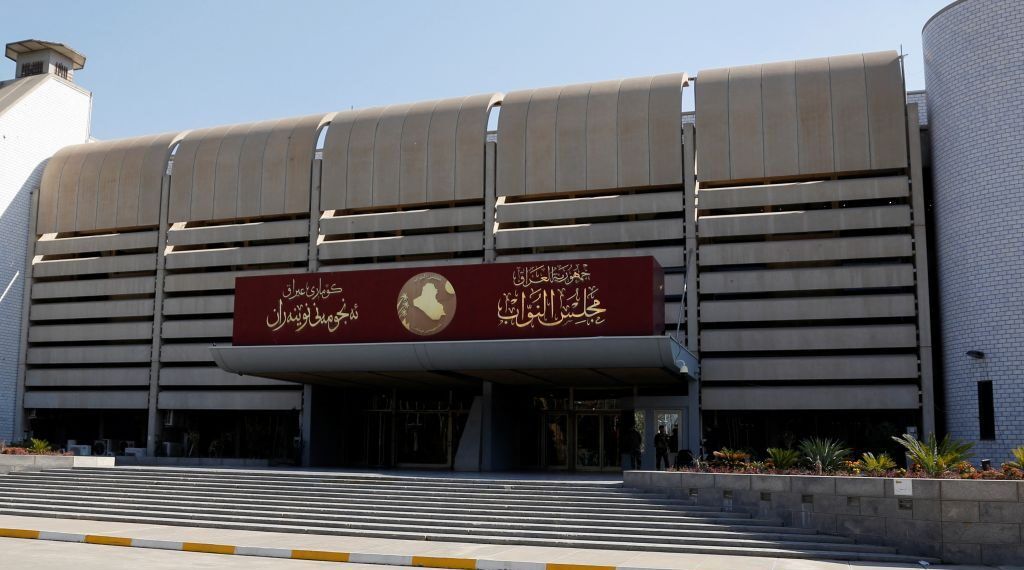 Iraq .. Parliament fails to name the President of the Republic

he decided Iraqi parliament Converting its session held on Monday to a deliberative session due to the lack of a quorum. The session was scheduled to witness the election of a president of the country, which was not possible after major blocs announced their boycott, and after the Supreme Court suspended the procedures for the nomination of Hoshyar Zebari from the Kurdistan Democratic Party for the presidency.

The election of a new president, a largely ceremonial position, requires a quorum in session Parliament Allocated for this in the presence of two-thirds of the 329 members, and these developments may hamper the constitutional entitlements that usually culminate in the formation of a new government for the country.

There are fears of entering the country into a constitutional vacuum, as Iraq’s constitution stipulates the need to elect the country’s president within 30 days of the vote on the speaker of parliament, which took place on January 9.

Al-Sadr has 163 deputies after his alliance with the “Progress”, “Azm” and the “Kurdistan Democratic Alliance” blocs, which means the inability to elect the country’s president after they decided to collectively boycott the presidential selection session. These three blocs constitute a kind of alliance that was able to pass the presidency Parliament composed of a president and two deputies easily.

Antalya plane waited in the air for 2 hours and landed in Konya.

‘Every month 800 million TL is subsidized from public resources’

Muezzin who killed his 3 daughters in Trabzon: ‘I have nothing to say…’

Was there an earthquake? 20 SEPTEMBER 2022 last earthquakes

‘Abuse’ protest from TİP in front of Hiranur Foundation: Down with your order
December 7, 2022

‘Abuse’ protest from TİP in front of Hiranur Foundation: Down with your order

Interesting image in Üsküdar: He slept on the car
August 23, 2022

Interesting image in Üsküdar: He slept on the car

Security emphasis from Macron: We must rethink our strategic autonomy
December 22, 2022

Security emphasis from Macron: We must rethink our strategic autonomy

Orhan Bursalı conveys the statements of Kemal Kılıçdaroğlu on his trip to the USA
October 11, 2022

Fearing China, an urgent American move in the Solomon Islands