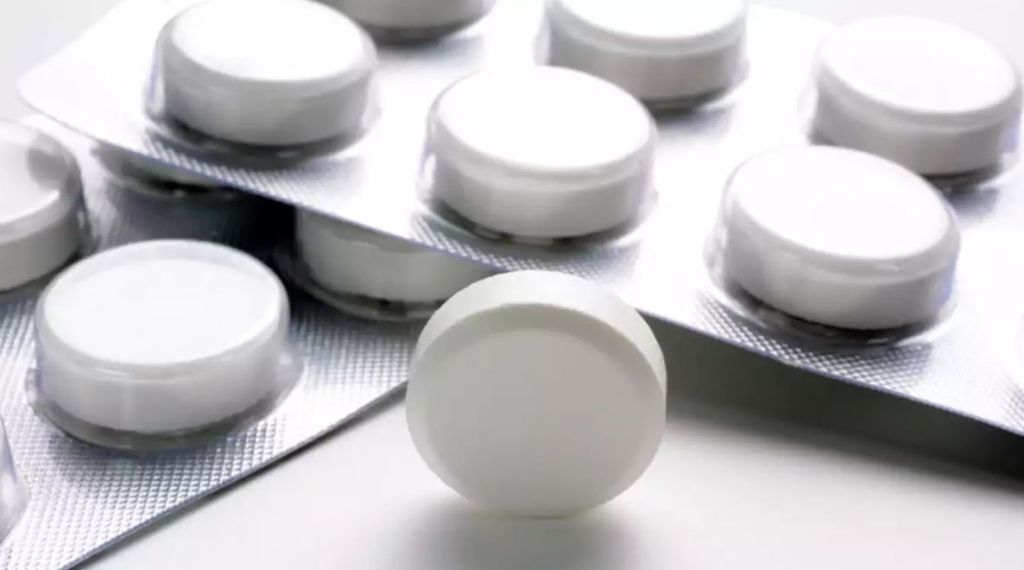 Paracetamol… the most popular pain reliever in the Arab world

A recent study warned of the dangers of taking too much tablets.paracetamol“Especially with the demand for it by many because of its effect in lowering the temperature and relieving pain, with the large outbreak of the Corona mutant “Omicron”.

A study conducted by researchers at the University of Edinburgh in Scotland found that eating “paracetamol“On a regular basis, it increases the risk of a heart attack, for a quarter of Britons.

Experts have warned that long-term use of the over-the-counter pill could spell bad news for those with high blood pressure.

They said that taking two tablets of the pain reliever “Paracetamol” daily, increases the risk of heart attack or stroke by 20 percent for those who suffer from high blood pressure.

The researchers explained that doctors should give the lowest dose possible for the shortest time, if needed, to control the pain.

Dr Ian MacIntyre, a medical doctor in Scotland, said: ‘This is not about short-term use of paracetamol for headaches or fever, which is a good thing, but the study does suggest a newly discovered risk for people who take it regularly long-term, usually for chronic pain. “.

Paramedics often give the pain reliever paracetamol to those with long-term pain, instead of ibuprofen, because it is known to raise blood pressure.

But a study of 110 patients, published in the journal Circulation, found that it significantly increases blood pressure in people who already have high levels.

Experts said it only took days for blood pressure readings to start rising, and some patients in the trial also experienced “very significant” spikes in blood pressure.

But blood pressure was also quick to drop, once someone stopped taking the pain reliever pill.

For his part, Professor James Deere said: “This study clearly shows that paracetamol – the most widely used drug in the world – raises blood pressure, which is one of the most important risk factors for heart attacks and strokes,” according to the British newspaper, “The Sun”.

“Physicians and patients together should consider the risks versus the long-term benefits of prescribing paracetamol.”

Sertab Erener met with her fans in London

The government is watching, the destruction continues: Hagia Sophia was damaged again

Facebook Twitter WhatsApp Telegram
Back to top button
Close
Featured Posts
The share of 23 million TL to be taken from the tickets was not followed: The Ministry’s eyes are full
September 7, 2022

The share of 23 million TL to be taken from the tickets was not followed: The Ministry’s eyes are full

Bitcoin penalty to referee Arda Brothers from PFDK!
May 17, 2022

They were found in Van: All of them are on the ‘red’ list…

The darkness of the 90s fell on the workers: The power’s ‘look at the acrobat’ game

The driver of the bus that overturned in the accident in which 40 people were injured in Bartın was arrested
November 30, 2022

He died while burying his lover, whom he killed – Last Minute World News
May 12, 2022

He died while burying his lover, whom he killed – Last Minute World News

‘Making an eye while making eyebrows must be something like this’
August 25, 2022

‘Making an eye while making eyebrows must be something like this’

Saying ‘We are on a good track’, Okan Buruk is satisfied with the overall performance of Galatasaray.
October 8, 2022

Saying ‘We are on a good track’, Okan Buruk is satisfied with the overall performance of Galatasaray.