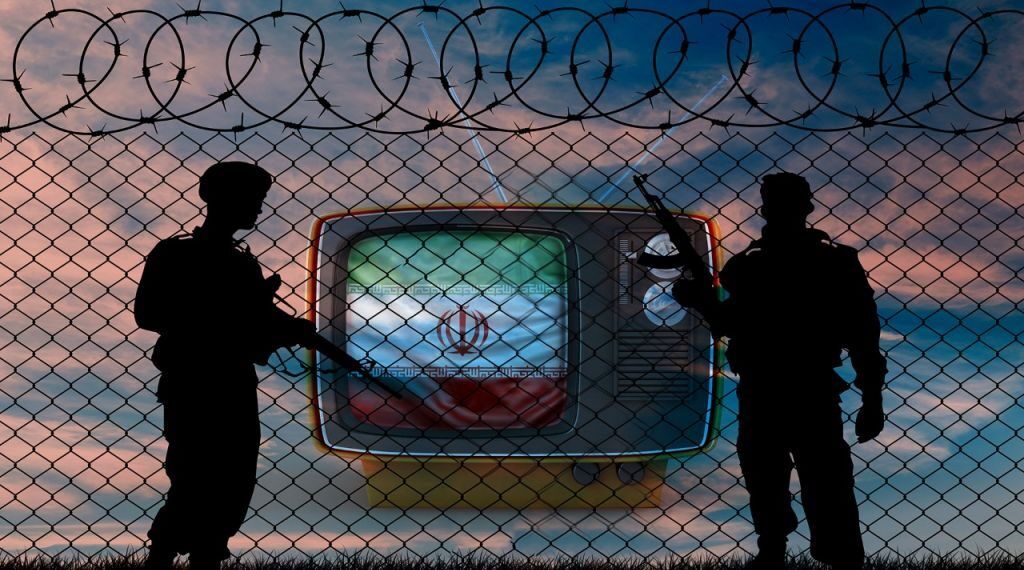 Officials fired for covering 4,300 petrol stations in Iran have been hacked

Information indicating new changes in the structure of news spread in Iranian Radio and Television Corporation The security monitoring of the news will be carried out by the political assistant to the head of the institution, and it will be

Hiring media experts in the Revolutionary Guards instead of radio and television journalists.

According to the Radio and Television Corporation, changes in this institution are underway, under the management of Beyman Jebali, and his assistant, Waheed Jalili, brother of Saeed Jalili, secretary of the Radio Transformation Headquarters.

and television, and Alireza Khadabakhshi, the political assistant, who is also the nephew of Saeed Jalili.

As part of the structural change, the News Network will merge with the Radio and Television News Agency (formerly Central News Unit) and the Journalists’ Club.

After the sudden dismissal of Abdolreza Bawali and Seyyed Mehrdad Seyyed Mahdi, the two former presidents of Al-Akhbar Network and the Radio and Television News Agency, Shahram Wathiqi, a graduate of Imam Sadiq University, was appointed,

And people close to the security forces, along with Hassan Abedini, to head these two institutions under the supervision of the political assistant, until they are merged.

Abdolreza Buali and Seyed Mehrdad Seyed Mahdi were also dismissed, at night, for covering the news of the hacking of 4,300 fuel stations in Iran.

According to news from the Radio and Television Corporation, all groups under the supervision of the political assistant will be located on one of the floors of the glass building, and all the dividing walls have been removed from it. and cause

This is in dissatisfaction among many employees in various departments, including research departments and departments that need to be focused.

Who is Fırat Parlak, where is he from, how old is he?

When are the applications for the Immigration Administration Contracted Personnel Recruitment Exam and what are the conditions?

Have TOKI’s Konya applications been announced?

Political crisis in Israel! They will dissolve the parliament

Naci Görür: Citizens can file a lawsuit for compensation
May 30, 2022

Naci Görür: Citizens can file a lawsuit for compensation

Inflation message from US President Biden: Unacceptably high
May 11, 2022

The Arabs in Ukraine form a crisis cell..and these are its main goals
February 25, 2022

The Arabs in Ukraine form a crisis cell..and these are its main goals

Last Minute: One after another earthquake in Muğla!
May 16, 2022

Last Minute: One after another earthquake in Muğla!