The funeral of the child Ryan, after determining the cause of death

On Sunday, preparations begin in Morocco for the funeral baby ryan After determining the cause of death.

The Moroccan Royal Court announced the death of Rayan after he was pulled out of the well he fell into 5 days ago.

The story began on February 1 in the Tamrout community in the Chefchaouen province in northern Morocco, when Rayan fell into a well at a depth of 32 meters.

On the same day, the rescue teams went down to the well to pick up Ryan, but then failed, a child with a small build volunteered to get down. He reached the twenty meter and stopped as the hole narrowed and breathing became difficult. 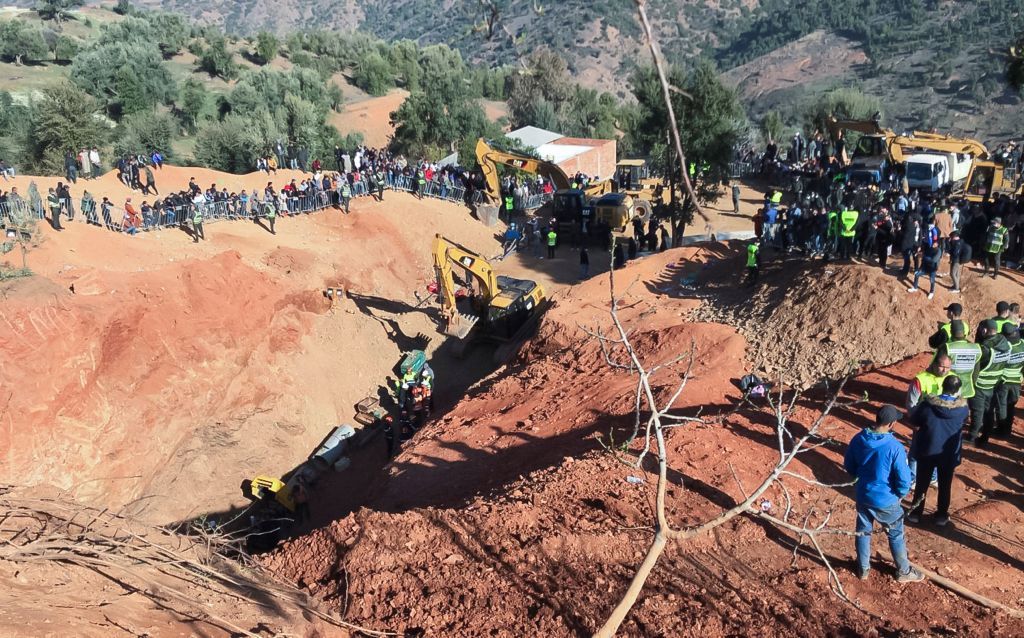 The royal court said in a statement that King Mohammed VI made a phone call to Rayan’s parents, and expressed his deepest condolences to all family members. The King also expressed his appreciation for the tireless efforts of the authorities during the process of removing Rayan from the well. 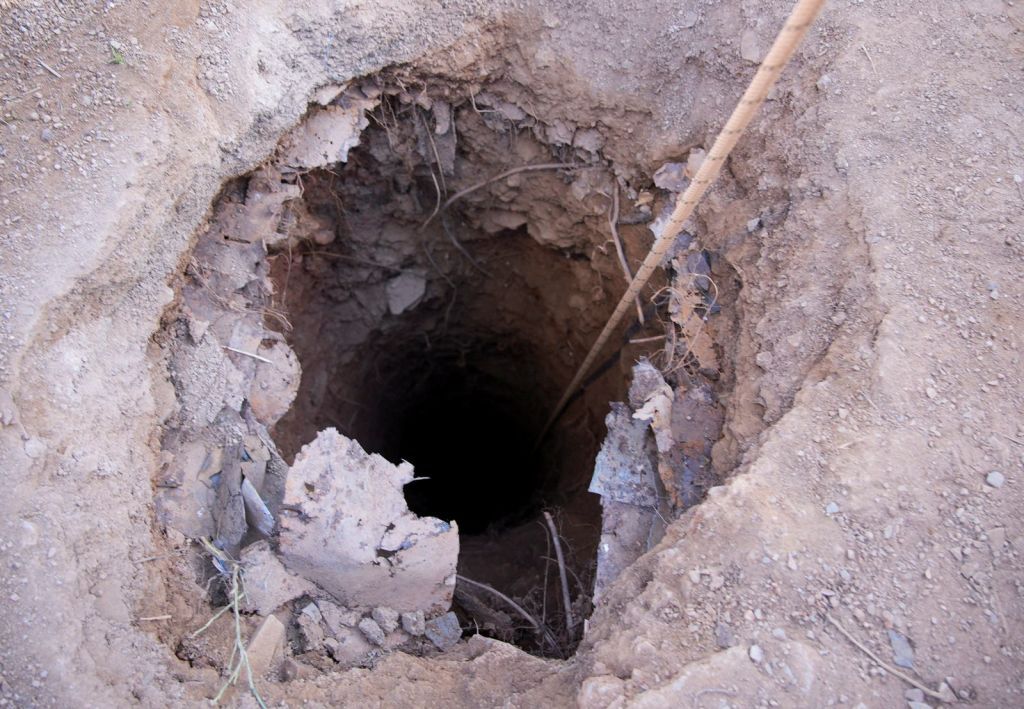 After days of anticipation and waiting, the Moroccan rescue teams managed to retrieve the child Rayan, who was stuck in the well for 5 days, but the hopes of waiting were accompanied by great sadness with the announcement of the death of the child Rayan. At about four in the morning, the rescue teams were two meters or less from the stranded child, Rayan, with breaths held by the people of the world in between. Kremlin refrained from making a statement: Russia and the USA are in Ankara…

The latest version of Salih Güney, Behlül of Aşk-ı Memnu, is on the agenda

Brighton ends hopes of “Ronaldo’s companions” to qualify for the European Champions
May 7, 2022

The water level in the Tunca River dropped by 50 percent

It was determined by Süleyman Soylu’s signature… There is no promotion to Kılıçdaroğlu’s bodyguard, the names on the list drew attention
November 22, 2022

It was determined by Süleyman Soylu’s signature… There is no promotion to Kılıçdaroğlu’s bodyguard, the names on the list drew attention

The hikes in street flavors cannot be followed.
July 30, 2022

The hikes in street flavors cannot be followed.

Penalty for entering 3 beaches at night is 109 thousand TL

Kılıçdaroğlu’s response to Erdoğan with a photo ‘SADAT’