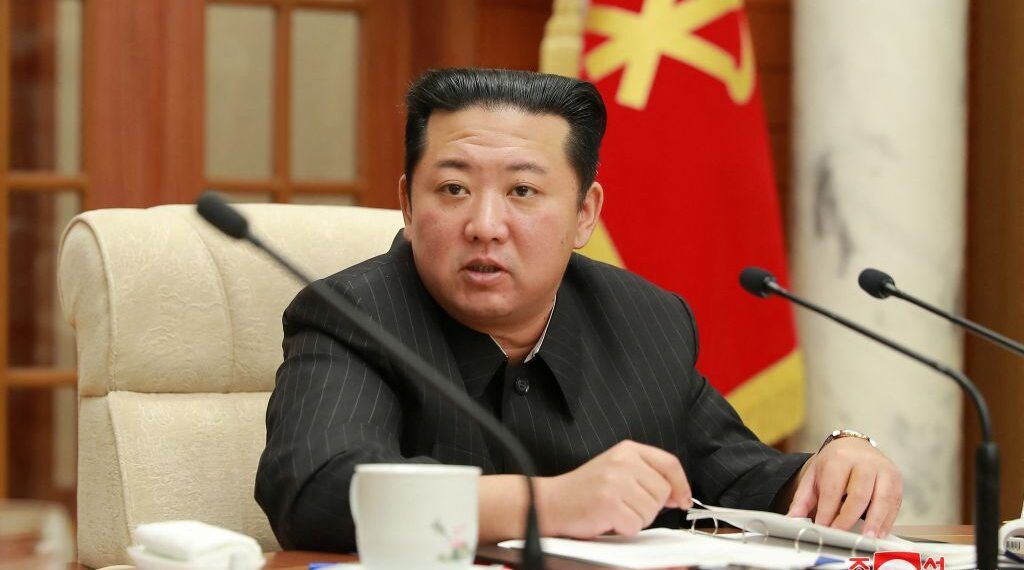 Criticize North Korean leader Kim Jong-un’s construction sector in his country after delays in completing projects and failure to modernize. Kim demanded in a letter addressed to a construction conference held in Pyongyang The Korean Central News Agency reported drastic improvements in all aspects of the construction industry.

Korean leader Kim Jong Un added that the construction industry needs to “overcome its bias by focusing on speed and finish by a certain date” and instead focus on quality. He also called for the need to get rid of the phenomenon of wasting labor, materials and money

By starting without making a plan or coordinating, or showing off without concrete accounts.

Kim lamented the country’s “dependence” on imported building materials and demanded an increase in local production, noting that “construction sites are full of people” whom he described as “mobilized” from local areas, and this resulted in a “problem”.

labor affects the work of other sectors”, which contributes to shortcomings and failures.

North Korea has historically boasted of its ability to mobilize ordinary men, women, and children as part of mass movements to build major irrigation systems or even buildings.

The country’s military is also frequently mobilized to take charge of major projects, such as tourist resorts and apartment buildings in recent years, but Kim said in his letter that “professional construction companies should do their part.”

And that the state should help “failed” companies.

While Kim did not announce any new projects identified in the letter besides repeating the rural “transformation” plan presented at the party’s plenary session last December, he did point out the need to build “global” seaports.

And transportation infrastructure, in addition to more mega projects, such as greenhouses, factories, tourist resorts, schools and hospitals.

He stressed the need for all new projects to be distinguished by unique architectural styles.

A Ukrainian soldier sends a message to his people, urging them not to be afraid

Facebook Twitter WhatsApp Telegram
Back to top button
Close
Featured Posts
Fenerbahce Beko, the smiling side in the derby
December 26, 2022

Fenerbahce Beko, the smiling side in the derby

Chairman Oran: The rights of the workers cannot be saved
August 26, 2022

Chairman Oran: The rights of the workers cannot be saved

This time, Recep Tayyip Erdogan said ‘our mosques were burned’: ‘This is no joke’
June 5, 2022

This time, Recep Tayyip Erdogan said ‘our mosques were burned’: ‘This is no joke’

Do emotions tempt us? Do words hurt? Emek Yurdakul’s article…

Heavy explosions were heard in the Ukrainian capital, Kiev
February 26, 2022

Heavy explosions were heard in the Ukrainian capital, Kiev

Appointment to the Head of Migration Management
May 11, 2022

Appointment to the Head of Migration Management

5 gangs, wealthy, purse makers; you won’t be in this country’s second 100 years