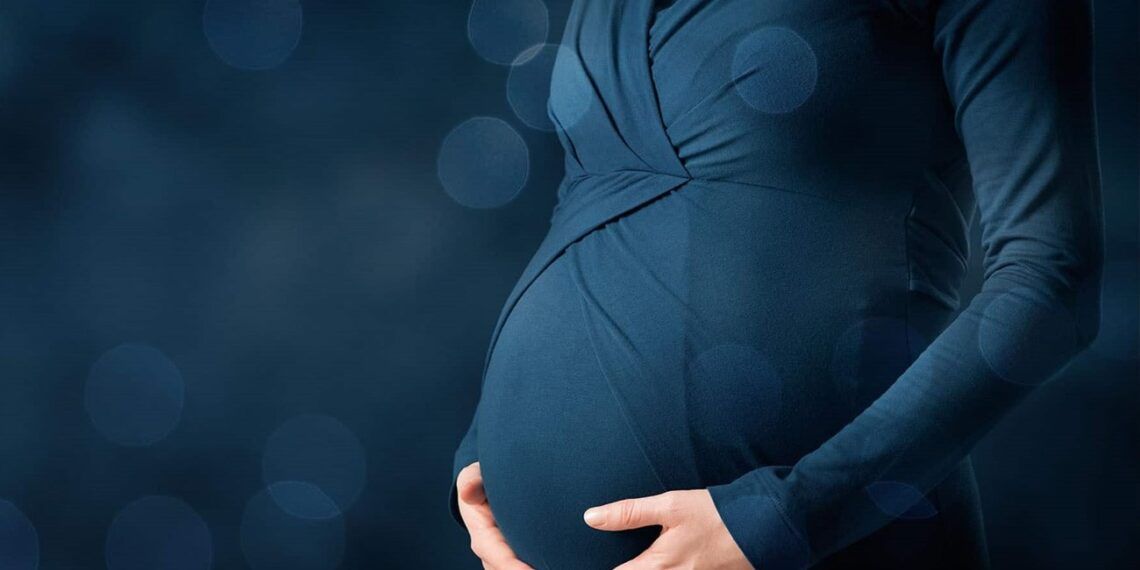 Pregnant with the fourth girl, a Pakistani “healer” implants a nail in a woman’s head to give birth to a boy

A pregnant woman resorted to a hospital in Pakistan because of a nail in her head that was implanted by a “therapist” who assured her that this method would guarantee her the birth of a male child, according to medical sources reported Wednesday.
The doctor, Haider Khan, who treated the woman in the hospital, explained that she went to the hospital located in the northwestern city of Peshawar PakistanAfter she tried to remove the nail herself, he indicated that “she was fully conscious, but she was suffering a lot” and an X-ray showed that the nail penetrated the skull five centimeters, but did not reach the brain, and the woman said that she is a mother of three daughters and she is pregnant with a fourth.

There are many traditional healers in Pakistan, where Muslims constitute the vast majority of the population, but many schools of jurisprudence do not support these “healing” methods inspired by Sufi rituals.
Having a boy is often seen as a good omen in South Asia, as it is believed that he is better able than a girl to help his parents secure an income.

Salih Akkurt, who was wanted with a red notice, was caught

The targeted TRT announcer was fired

They again rejected the worker’s request for the regulation of tax brackets.

A survey was conducted with 15 thousand members: ÇYDD’s election was the Republic
July 30, 2022

A survey was conducted with 15 thousand members: ÇYDD’s election was the Republic

‘Why are you getting on the nerve of Mr. Erdogan now?’

Heavy rain warning from Meteorology
May 17, 2022

Klopp reveals the details of his first meeting with Salah .. and the position of the Leicester match
February 8, 2022

Klopp reveals the details of his first meeting with Salah .. and the position of the Leicester match

‘80% of new drugs are not available in Turkey’

We condemn all forms and manifestations of terrorism
June 28, 2022

We condemn all forms and manifestations of terrorism