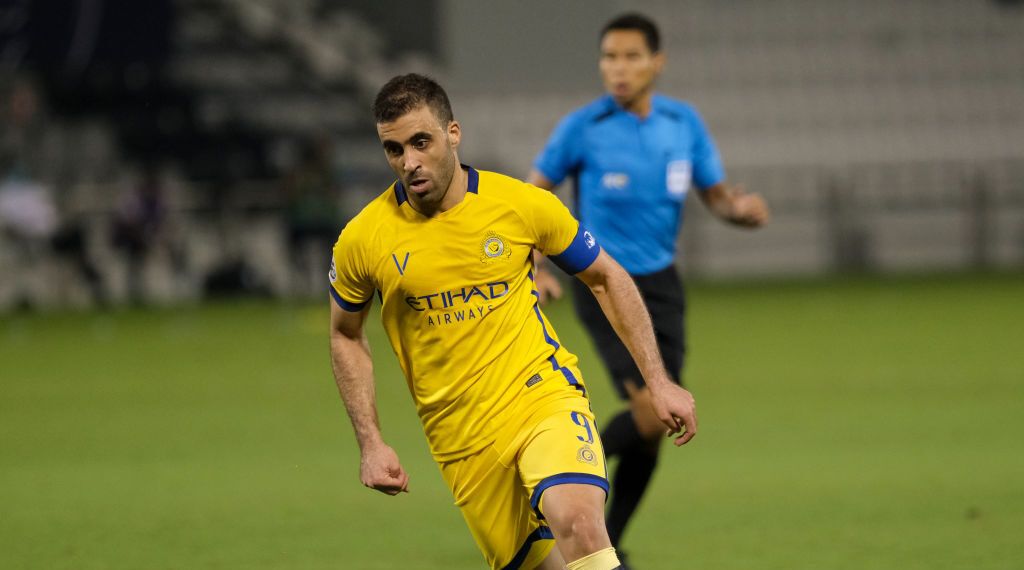 A humanitarian initiative from the player Abdul Razzaq Hamdallah

International player announced Abdul Razzaq HamdallahOn Sunday evening, about the news that he had gifted a well-equipped house to a family baby ryan who died in a deep well he accidentally fell into it 5 days ago in a village near the city of Chefchaouen in northern Morocco.

The top scorer of the Saudi Al-Nasr team wrote: “I decided, in my name and my family’s name, and in the name of all Moroccans and Muslims, to help and bring a little joy to Rayan’s family, and to give them a fully equipped house.”

And the Moroccan international, Abdel Razzaq Hamdallah, considered this gift to be help from brother to brother, and added, “I hope also, and this is an invitation to everyone who can help them, so let them do so, including actors, singers and athletes.”

Officials and famous people, may God reward you with the best reward.”

This humanitarian gesture comes after the home of the child Ryan’s family is threatened with collapse due to the excavations that took place in its surroundings in order to reach the stuck child.

Hamdallah’s initiative was widely praised by social media activists in Morocco, who appreciated this humanitarian gesture against the family of the child Rayan.

A woman, Basem Sabah Benslimane, commented on Hamdallah’s post, saying: “I am from your dear city, Safi. I am very proud of you and your charitable works and successes that did not come out of nowhere. I am very pleased, may God reward you.”

Ukraine’s crisis is escalating.. How big are the fears that Moscow will open another front in Georgia?

Visit to the graves of Yılmaz Güney and Ahmet Kaya from CHP delegation
May 22, 2022

In light of the crisis, how are the conditions of the Arab communities in Ukraine?
February 16, 2022

In light of the crisis, how are the conditions of the Arab communities in Ukraine?

Message from Ergin Ataman to Turkey; “We are champions in September too”
May 22, 2022

Message from Ergin Ataman to Turkey; “We are champions in September too”

Congratulatory messages from politicians to the Amputee Football National Team

Barış Pehlivan wrote… Troll discomfort in AKP: ‘We will be in trouble’
September 21, 2022

Barış Pehlivan wrote… Troll discomfort in AKP: ‘We will be in trouble’