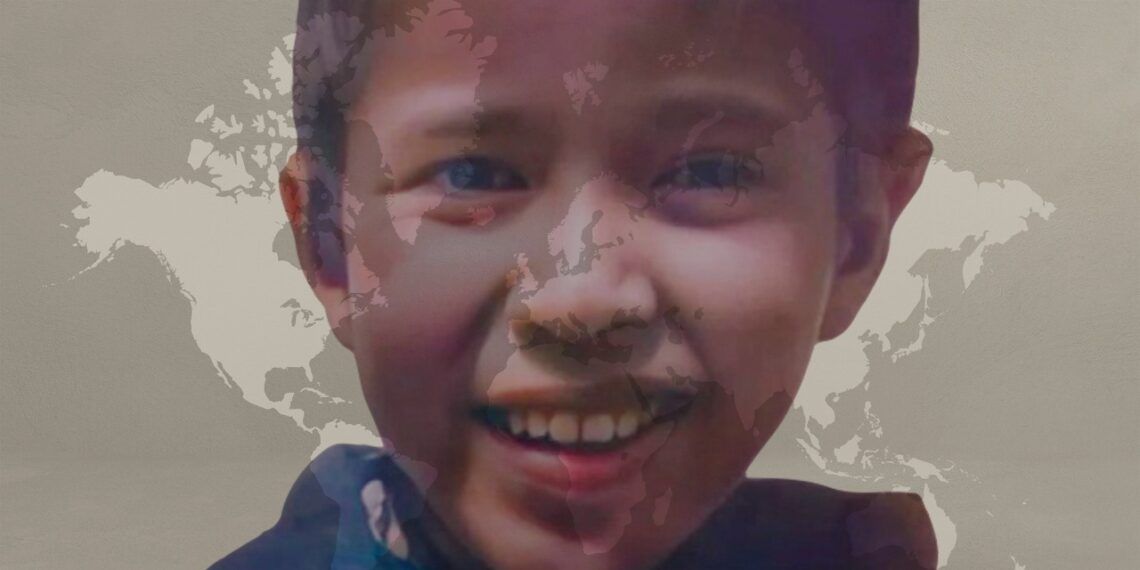 Tough moments for Ryan’s parents after his death

Wassima Khersheesh, the mother of the child, narrated RayanDetails of the last time she saw him before he fell into the well, and the conversation that took place between them.

As he was feeling hungry despite eating food alone: ​​”The last time he came to me and told me that he was not satiated and wanted to eat with us, and he actually ate with us.”

She added that after that he bought the candy and divided it between his sister and brother, and that was the last time she saw him, to discover his absence later and start the search for him, before his death.

Earlier, the father of the child, Ryan, revealed the last words his son said inside the well, during attempts to save him, saying that he was crying, and the last thing he said in a weak voice: “Get me out.”

He indicated that he did not know how his son fell, and when he returned from prayer, he did not find him, according to the local “Shof TV” website.

The operation to rescue the 5-year-old child, who was stuck in the middle of a well 60 meters deep and not exceeding 30 cm in diameter, on the outskirts of Chefchaouen, in northern Morocco, occupied the whole world.

The incident witnessed great sympathy from all over the world, as tweeters posted on the social networking site “Twitter”, pictures of the child and attached them to blogs in different languages, and launched many hashtags.

Kerem Aktürkoğlu’s manager announced! ‘He will play in the Premier League’

Al-Qaeda announces disengagement from the Taliban

Public holiday declared in Iraq due to solar eclipse

The Dabaiba government responds to “rumours” and confirms its continuation

Last minute: Organized crime operation in 8 provinces based in Mersin!
May 20, 2022

Last minute: Organized crime operation in 8 provinces based in Mersin!

How to make “Umm Ali” in just 15 minutes

DUS 2022 applications are open! How and where to apply for DUS? When is the DUS exam, what time is it?

He buys stale bagels to feed his kids!

TOBB President Hisarcıklıoğlu: The Turkish insurance industry is in a position to protect all our risks
May 22, 2022

TOBB President Hisarcıklıoğlu: The Turkish insurance industry is in a position to protect all our risks

Putin: We do not seek the return of the Russian “empire”.. Ukraine is an exception
February 22, 2022

Putin: We do not seek the return of the Russian “empire”.. Ukraine is an exception

State medal from Zelenski to the dog that detected hundreds of mines
May 11, 2022