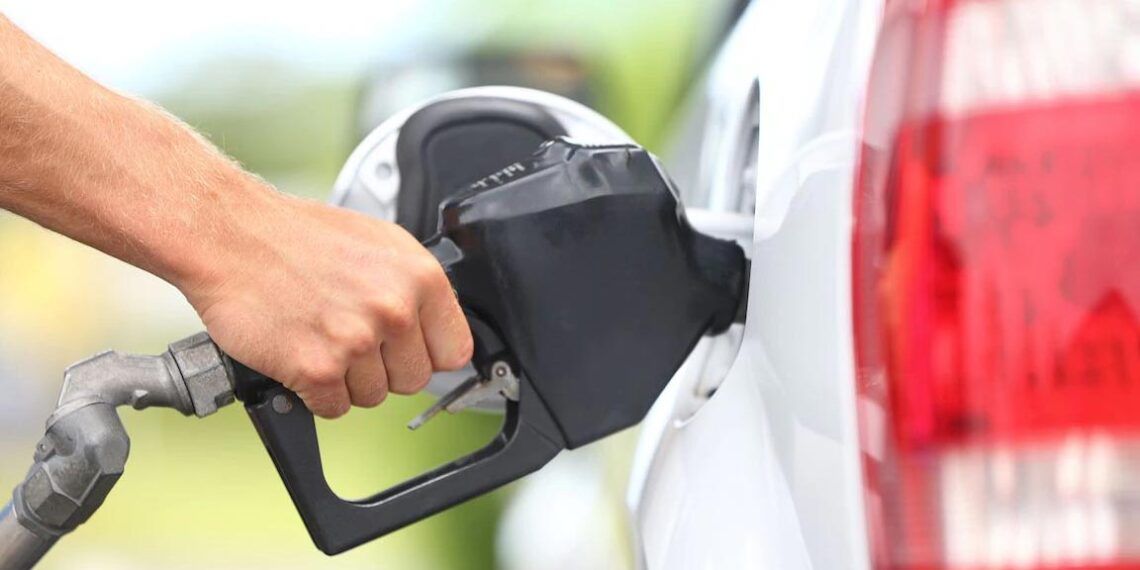 Tunisian police arrest a person who poured gasoline on a protester

The security police in Tunis managed to arrest the person who managed to pass through the checkpoints and infiltrated the front lines of the protesters, then he poured gasoline on the member of the “25 July Campaign”, “Saleh Maait”, considering him to be supporters Kais Saied This follows the vigil organized by a number of organizations, associations and civil society today to commemorate the 9th anniversary of the assassination of the martyr Chokri Belaid, calling for the disclosure of the truth, all of those who planned, masterminded and carried out this operation and the dissolution of the Supreme Judicial Council.

Investigations are still underway to find out who is behind this incident.

Saleh Maait, a member of the “July 25 Campaign”, confirmed that the date of President Kais Saied’s announcement of the suspension of the Tunisian parliament’s work on July 25, 2021, confirmed that a sit-in would be launched in front of the headquarters of the Supreme Judicial Council to demand its dissolution.

It is noteworthy that the Tunisian head of state had called yesterday evening, following a speech he delivered at the headquarters of the Ministry of Interior, where he met the Minister of Interior and a number of senior officials in the ministry.

It is the right of Tunisians to demonstrate peacefully to express their position and to commemorate those who fell as martyrs for the sake of the country, and they have the right to raise the slogans they want, whether it is related to assassinations or manipulating these files and not having a decision on them by the judiciary.

The President, Qais Saeed, criticized the country’s Supreme Judicial Council, accusing it of tampering with a number of files, declaring that it had become “in the past.”

Saeed considered that the Supreme Judicial Council has become a council in which positions are “sold”, and the judicial movement is established based on loyalties.

“I came here at this late hour to say that Tunisians have the right to demonstrate, they have the right to commemorate this anniversary, but within the framework of respect for the law and without clashing with the security forces, given that they are national forces trying to protect them from intruders,” the Tunisian president said.

On December 13, 2021, Tunisian President Kais Saied announced a calendar of dates for exiting the exceptional phase that Tunisia is going through, starting with electronic popular consultation and ending on December 17, 2022 with early legislative elections, punctuated by the organization of a referendum on July 25, 2022.

The murder of Muhammad Yusuf, son of Goni Maina, named after the founder of "Boko Haram terrorist"

Sofia Aparício on drug use: “I’m a wild animal, it helped me to be more sociable”

6.5 tons of fake detergent ready for sale seized in Kocaeli

Last Minute… Kemal Kılıçdaroğlu: We are coming to power

Statement from Germany for ‘OneLove’ protest at World Cup

A clear message from Turkey to Sweden and Finland: If you expect NATO’s second largest army to defend you
May 18, 2022

A clear message from Turkey to Sweden and Finland: If you expect NATO’s second largest army to defend you

Guterres warns of “catastrophic repercussions” if war breaks out in Europe
February 18, 2022

Guterres warns of “catastrophic repercussions” if war breaks out in Europe

Last Minute: One after another earthquake in Muğla!
May 16, 2022

Last Minute: One after another earthquake in Muğla!

Accused of killing Özlem C., Harun K. was acquitted due to ‘insufficient evidence’

Panda weekly offers from 16 to 22 February with a discount on all smartphones as well as home appliances
February 16, 2022

Top scorer for the “Pharaohs” at the 2010 African Nations: This is how we can bypass Senegal
February 6, 2022

Top scorer for the “Pharaohs” at the 2010 African Nations: This is how we can bypass Senegal

It is not legally possible for Demirtaş to meet with Öcalan
December 3, 2022

It is not legally possible for Demirtaş to meet with Öcalan