A year ago today, the probe of hope reached Mars.. For the first time in their history, the Arabs reached the red planet.. And the aspirations of our people reached new horizons.. With these words, the Sheikh recalled Mohamed Ben Rached Through the UAE, Arab youth were able to break down illusory barriers that we cannot compete with the world in space. 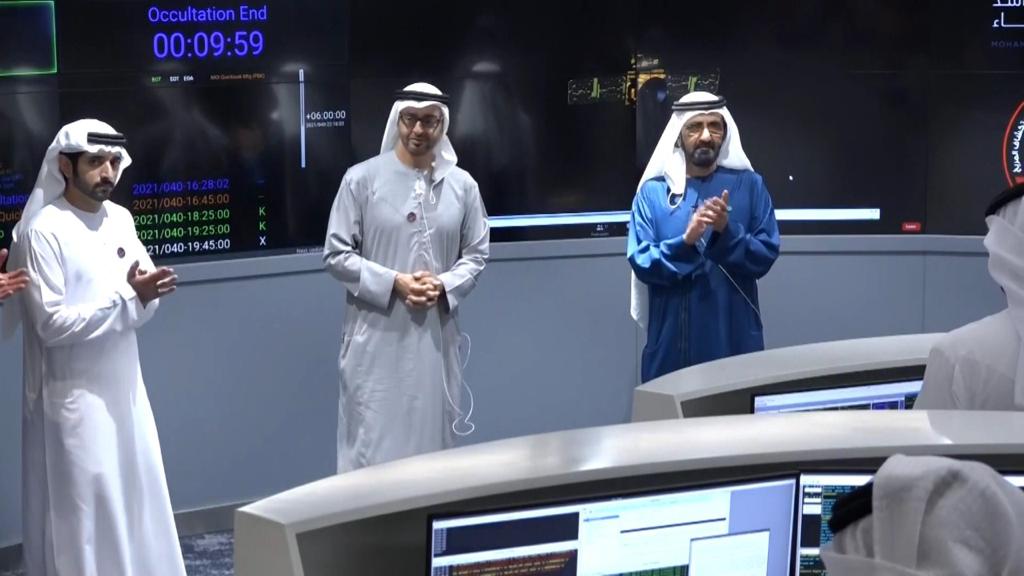 On this occasion, the Emirates News Agency revealed “wam” About her second documentary “tale of hope” It was produced in the context of celebrating the country’s pioneering achievements in the space sector and the one-year anniversary of its arrival “Hope Probe” successfully into orbit around Mars.

The film provides a historical overview of the pioneering Arab achievements in various sciences centuries ago and the UAE’s historical footprint in the global space sector, especially with the arrival of the first Emirati astronaut to the International Space Station, as well as the successful implementation of the first Arab mission to explore Mars. 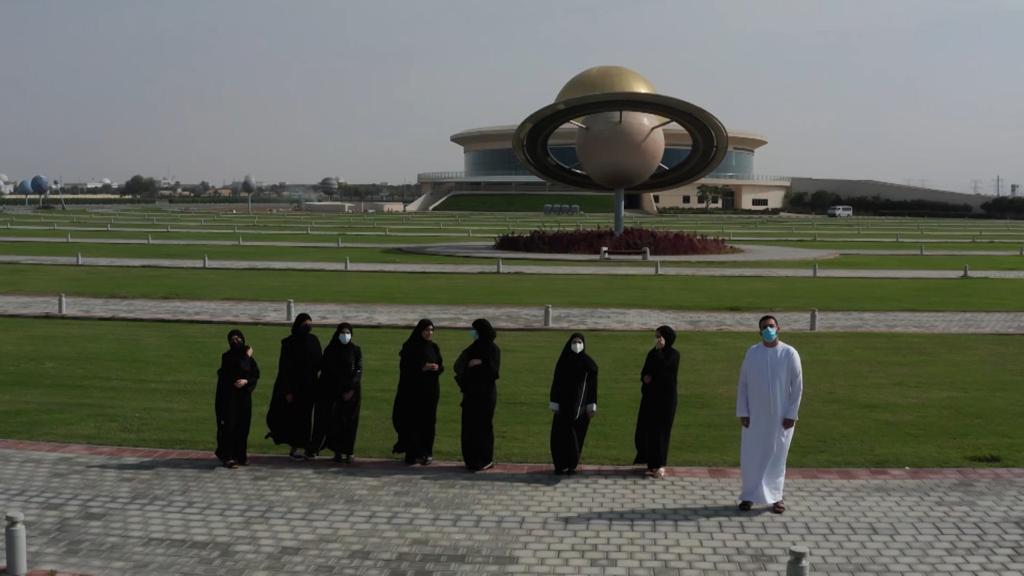 On this occasion, His Excellency Mohammed Jalal Al Raisi, Director General of the Emirates News Agency, confirmed “wam” It is after the great success of the movie “1971” Film debut “wam” The documentary, which was released to coincide with the celebration of the fiftieth anniversary of the Union, came the production of a film “tale of hope” To provide a historical documentation of a journey of dedication and tireless work provided by the UAE and its youth in the field of space exploration and pioneering national achievements that it made on the global level.

. added “During the preparation of this documentary, we were keen to present it in an interesting and innovative way that simulates all ages, especially since space is a rich and innovative science that appeals to all ages, and is currently witnessing a great demand from the people of the country to study it.”. 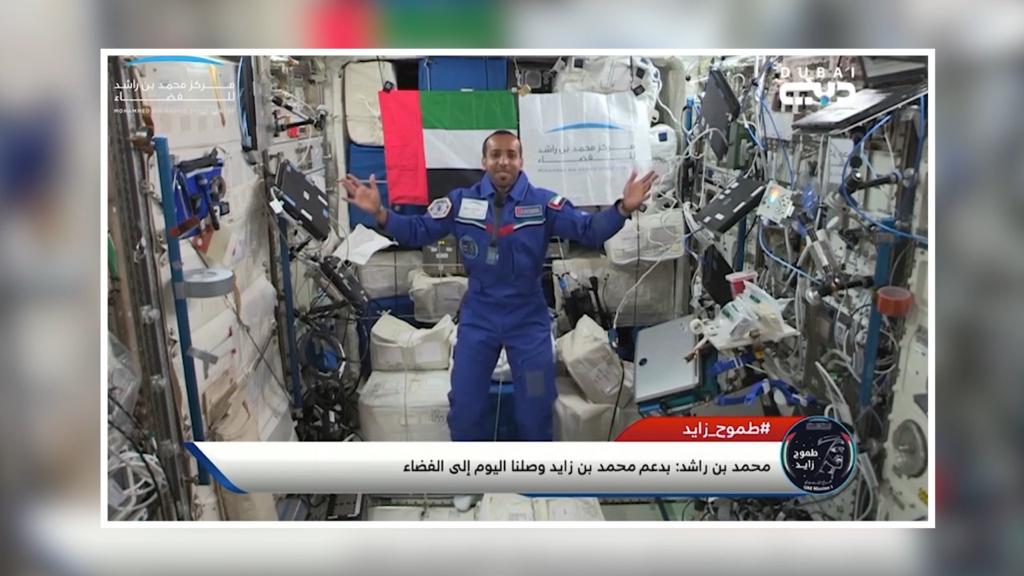 He also indicated that the Emirates News Agency, in the framework of its partnership with many Arab and international media outlets, will show the documentary film in a number of Arab, African and European countries, as well as South American countries and China, in order to highlight the UAE’s achievements in this sector at the global level, especially And that many countries of the world have similar experiences in the field of space exploration.

Recall that the movie “tale of hope ” It is presented in nine languages, including Arabic, English, French, German, Spanish, Russian, Chinese, Portuguese and Hindi, with a readable translation of the texts, in order to reach the largest segment of viewers around the world.

‘Microchip’ statement from the Turkish Veterinary Medical Association: ‘Time will not be enough’

ISIS operation in 11 provinces based in Mersin: 20 detentions

Facebook Twitter WhatsApp Telegram
Back to top button
Close
Featured Posts
Condolence visit to the family of the martyred prison guard
May 14, 2022

Condolence visit to the family of the martyred prison guard

Somalia… “Al-Shabab” movement expands its influence and besieges the “Union Mission”
May 9, 2022

The number of cases in the USA reached 180

Turkey has a large and important role in the Balkans
June 18, 2022

Turkey has a large and important role in the Balkans

The slander of the opposition did not work again – Breaking News
May 22, 2022

The slander of the opposition did not work again – Breaking News

In the absence of electricity, Beirut cafes turn into “offices and libraries”
February 8, 2022

In the absence of electricity, Beirut cafes turn into “offices and libraries”

Bread will be sold for 2 and a half liras in Pertek district of Tunceli
November 27, 2022

Syria..Renewed protests in As-Suwayda and calls to go out to the streets
February 10, 2022

Syria..Renewed protests in As-Suwayda and calls to go out to the streets