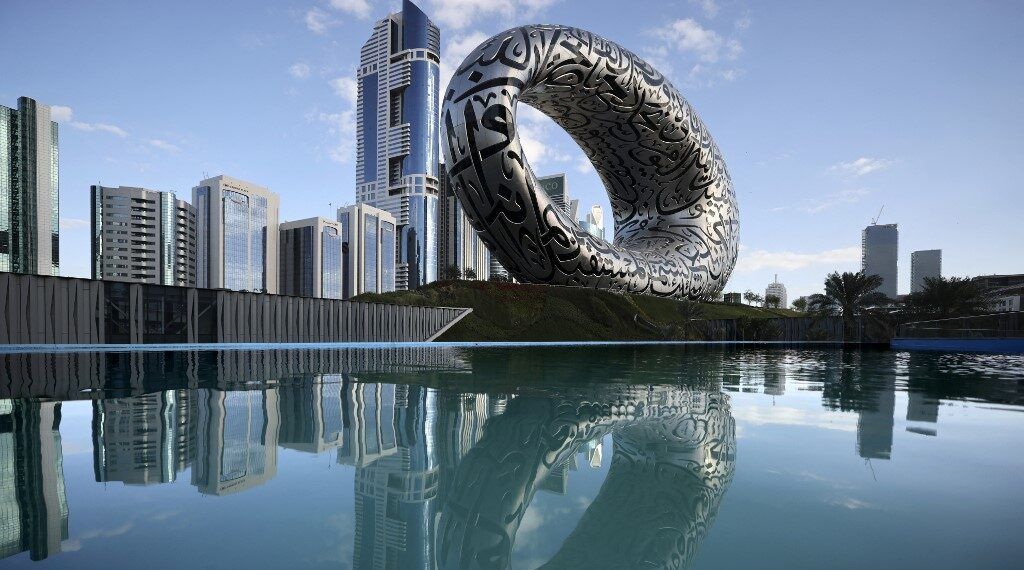 Andshe added During the call, the historical strategic relationship between the Kingdom and the United States of America was emphasized, and the importance of strengthening the partnership between the two countries to serve their interests and achieve security and stability in the region and the world.

The Saudi monarch stressed the importance of continuing and strengthening joint security cooperation in the field of combating terrorism and its financing, appreciating the US President’s commitment to support the Kingdom in defending its lands and protecting its citizens, and the US position by standing by the Kingdom and securing its defense needs to enhance joint efforts to maintain its security and security. region and its stability.

The Pentagon: Russia continues to send troops to the border with Ukraine

The United States said Wednesday that Russia is continuing to reinforce its military presence on Ukraine’s borders, while France confirmed that it had obtained pledges from the Kremlin not to cause an additional “escalation”.
Russian President Vladimir Putin “continues to strengthen his military capabilities…every day he gives himself more options, every day he enhances his capabilities, every day he continues to destabilize an already very tense situation,” Pentagon spokesman John Kirby said.
The spokesman noted that the United States had no intention of carrying out any operations in non-NATO Ukraine, while the vanguard of 3,000 American soldiers sent to “reassure” allies of the alliance’s eastern wing began to deploy in Poland and Romania.

announced UAEOn Wednesday, the gradual abolition of restrictions on the capacity of all activities and events in the country in various economic, tourism and entertainment facilities, shopping centers and transportation means to reach their maximum by mid-February, according to what Dr. Saif Al Dhaheri, the official spokesman for the National Emergency Crisis and Disaster Management Authority, confirmed.

For her part, Dr. Farida Al Hosani, the official spokesman for the health sector in the UAE, emphasized the social responsibility and the pivotal role played by members of society to preserve the gains achieved by the state during the crisis, and move forward for sustainable recovery.

In addition, Al Hosani said that all sectors are working in cooperation with the health sector to their fullest potential through continuous analysis of the epidemiological situation locally and globally, the impact of changes, and the development of expected scenarios and methods of immediate response.

England lead to the next round in the World Cup: Wales 0-3 England

ISIS in Africa.. in numbers, the number of terrorist attacks and their geographical distribution

Explosions heard in Kiev, the capital of Ukraine

Two new contracts from Kayserispor in the Super League

Work on KYK debts has been completed

Prison sentence for letter theft from the ‘Nation’s Garden’ sign

Accident like massacre in Konya: There are many dead and injured
July 3, 2022

Accident like massacre in Konya: There are many dead and injured

Konyaspor continued its claim for second place! Lost from Başakşehir in the fourth place race
May 15, 2022

Konyaspor continued its claim for second place! Lost from Başakşehir in the fourth place race

Farmland is under mortgage