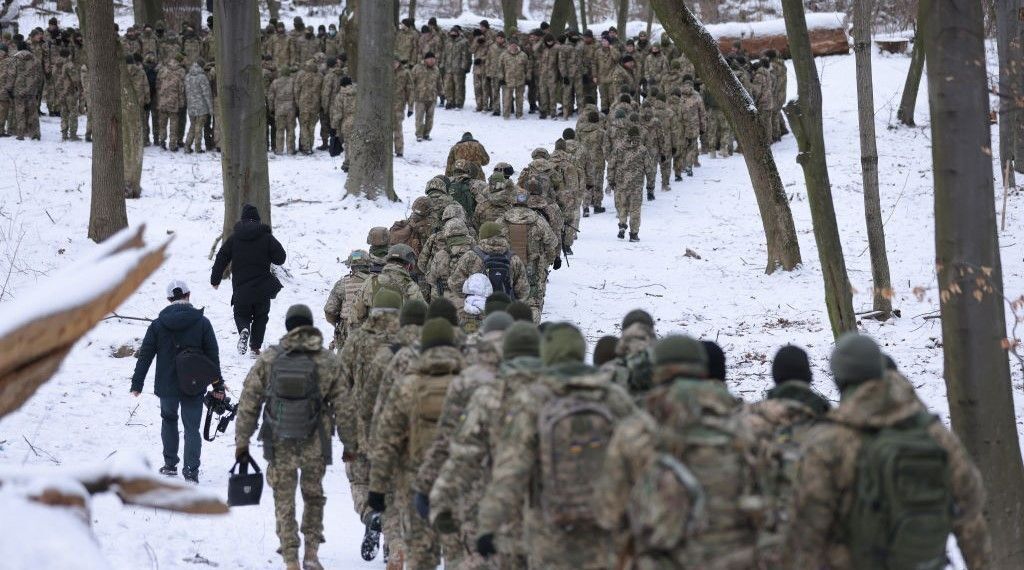 Exacerbated Ukrainian crisis Which would lead to a threat to food security for a number of countries in the world that depend on Ukraine In its food exports, especially as it has been the “food basket of Europe” for several centuries, as well as possessing grains, vegetable oils and a host of other agricultural products that are essential to the food supply of Africa and Asia.

The current problem is that a large part of Ukraine’s most productive agricultural land is in its eastern regions, areas most vulnerable to a possible Russian attack and concerns about the future of food security are growing in many countries around the world.

A possible Russian invasion of Ukrainian lands, and support for separatist movements, may lead to a decrease in the productivity of “Kiev” of wheat, and consequently, this will lead to a decline in food exports and an increase in food prices in the world, which in turn may contribute to food insecurity in many developing countries that Depend on Ukraine.

Yemen also imports about 22% of its wheat imports from Ukraine, and Libya imports about 43% of its imports of Ukrainian wheat as well, in addition to Malaysia, Indonesia and Bangladesh relying on “Kiev” to meet their wheat needs.

Earthquake disaster in Indonesia: loss of life rises to 162

Formula 1 Chinese Grand Prix will not be held in 2023

Ryan..a story that will never die

Cyclone Batsirai wreaks havoc in the city of Menangari in Madagascar

Facebook Twitter WhatsApp Telegram
Back to top button
Close
Featured Posts
“They went as they came, the first month”
November 30, 2022

“They went as they came, the first month”

CHP landed on the field in Van, increasing its vote rate from 1.9 percent to 10 percent.

Turkish Hard Coal Authority officials stayed in the courthouse for 10 minutes, the reactions were not delayed: ‘The investigation is against the procedure’
October 26, 2022

Turkish Hard Coal Authority officials stayed in the courthouse for 10 minutes, the reactions were not delayed: ‘The investigation is against the procedure’

While the loan volume decreased in the sector, consumer loans increased again
July 7, 2022

While the loan volume decreased in the sector, consumer loans increased again