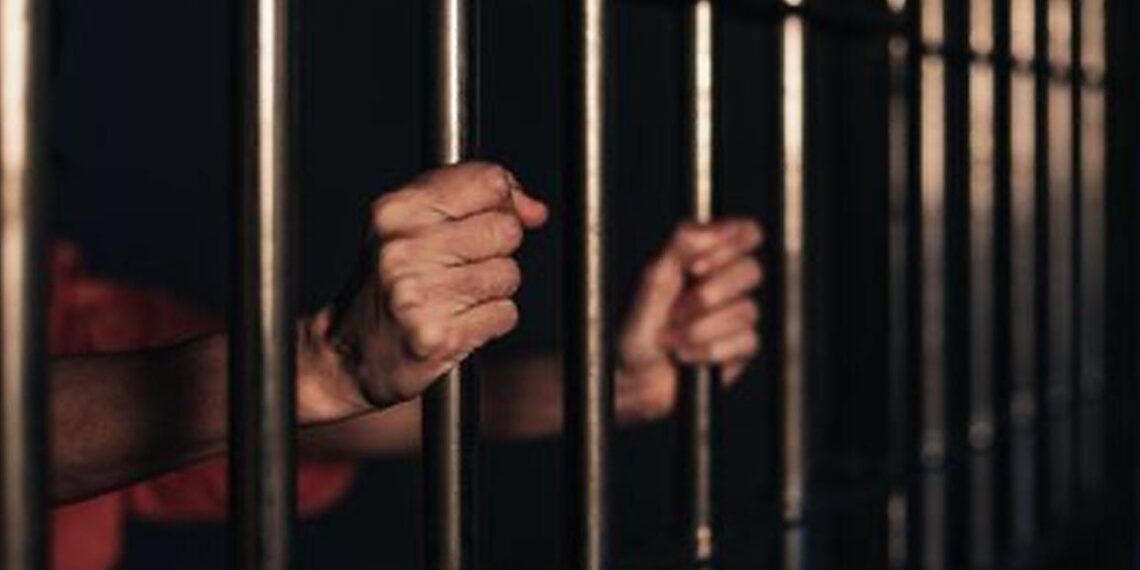 Minors are still detained in a prison in northeastern Syria

The United Nations revealed on Sunday that minors are still detained in a prison in northeastern Syria, which the terrorist organization launched an attack on at the end of last month, describing their situation as “completely unstable.”

Several international organizations, including Save the Children and Human Rights Watch, had previously indicated that more than 700 children were being held in Al-Sina’a Prison in the Ghweran neighborhood in the city of Hasaka before the attack.

Most of these teenagers, between the ages of 12 and 18, have family members in prison, and they were transferred to it from camps housing thousands of members of the families of ISIS members.

The United Nations Children’s Fund (UNICEF)UNICEF) that she “met some of the children who are still detained at Ghweran Center”.

UNICEF: The situation of these children is very precarious

“Although some basic services are now available, the situation of these children is very precarious,” she added in a statement, without specifying the number of minors who are still in prison.

The director of the media center of the Syrian Democratic Forces, Farhad Shami, told AFP that there are “hundreds” of minors in prison at the present time, declining to give an exact number. He stressed that “they are all in a safe area.”

This attack constituted the “biggest and most violent” operation of the terrorist organization, since it lost in 2019 large areas it had controlled in Syria.

UNICEF confirmed on Sunday that it is “currently working to provide safety and care for children immediately,” expressing “its readiness to help find a new safe place in northeastern Syria to care for the most vulnerable children.”

In a statement issued on Sunday, the Syrian Democratic Forces said that UNICEF “is the only UN agency that has been allowed access to Al-Sina’a prison since the attack.”

The statement referred to “providing UNICEF officials with information regarding the situation of adolescents associated with” ISIS who are in prison.

Video footage posted on social networks showed about ten boys, some of them covered with blankets, inside a cell.

The Kurdish authorities repeatedly accused the international community of not supporting efforts to rehabilitate these prisoners and return them to their countries.

Armutlu District Governor, who ended his life, was bid farewell to his last journey

“It is estimated that the negative consequences of today’s precipitation may be more”
June 12, 2022

Last minute: He was being treated at the hospital! Specialist Corporal Haydar Şenel was martyred.
May 19, 2022

Last minute: He was being treated at the hospital! Specialist Corporal Haydar Şenel was martyred.

Beşiktaş football player Josef de Souza: ‘We need to look in the mirror and be ashamed’
October 24, 2022

Beşiktaş football player Josef de Souza: ‘We need to look in the mirror and be ashamed’