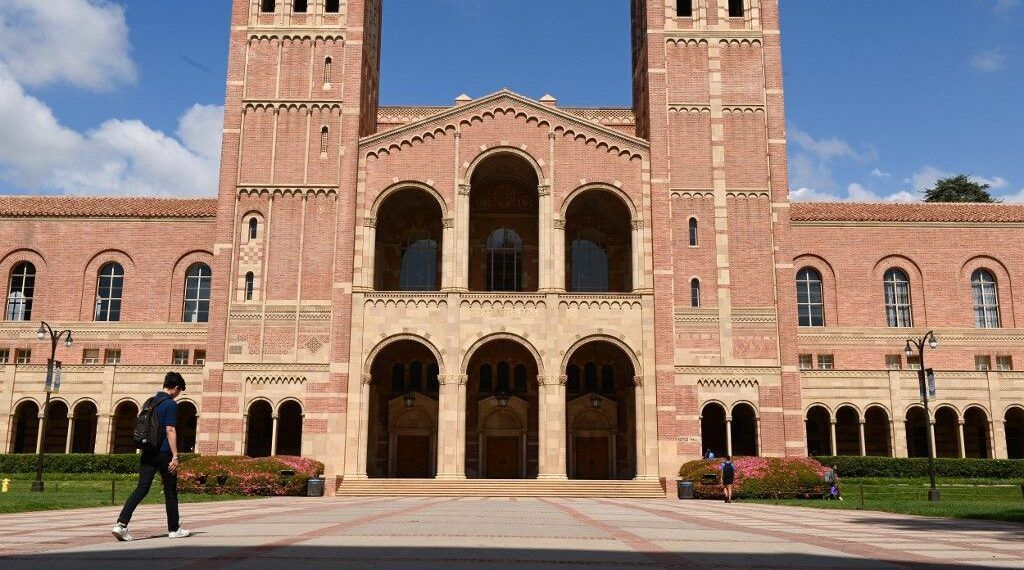 University of California: Millions of Dollars for Victims of Sexual Abuse

Approved University of California for paying about $244 million to about 200 women who accuse James Hibbs, a gynecologist who was working in a network affiliated with this educational institution, sexual assaults.

This consensual agreement includes complaints of civil rights for female patients regarding alleged acts, some of which date back to 1983.

Hundreds of women accused the gynecological oncologist of sexual abuse and accused the University of California, Los Angeles, which had hired him, to cover up his actions and not take any action against him despite

A statement said that the university considers “the behavior attributed to Hibbs reprehensible and contrary to the values ​​of the university,” praising the “courage of the complainants.”

The agreement, which was revealed on Tuesday, is in addition to a collective complaint filed by more than five thousand women, which resulted in damages amounting to $73 million.

About 300 other women have filed a civil complaint against James Hibbs, who is also being prosecuted for assaults he committed against seven women.

Last month, the University of Michigan announced it would pay nearly half a billion dollars to nearly 1,000 students and former runners who were sexually assaulted by Dr. Richard Anderson.

In another case, the University of Southern California in Los Angeles agreed to pay $1.1 billion in damages under three different agreements to hundreds of women victims of a former gynecologist.

He worked on her campus in the largest compensation of this kind offered to date.

After Beijing opened the media to it wide, why did the Uyghur torchbearer suddenly disappear?!

Homo naledi may have caught fire 236,000 years ago

Firmino and Salah give Liverpool victory at Inter

Last minute Trabzonspor news: Flash confession from Dorukhan Toköz! Will he go to Europe? He explained…
May 21, 2022

Last minute Trabzonspor news: Flash confession from Dorukhan Toköz! Will he go to Europe? He explained…

The streets of Brazaville are full of surprises
May 21, 2022

The streets of Brazaville are full of surprises

Remarkable detail in domestic and national passport!
May 11, 2022

We will conduct joint investigations with authorities in Congo
July 28, 2022

We will conduct joint investigations with authorities in Congo