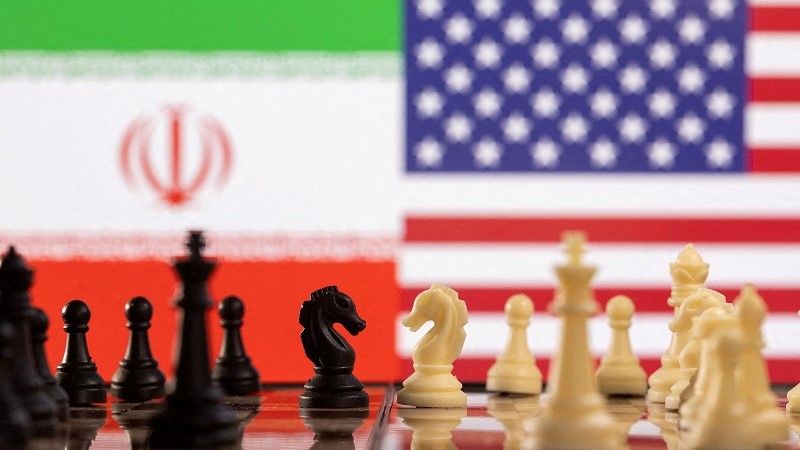 Washington: Tehran is developing its nuclear capabilities at an accelerating pace

announced United State Monday that an agreement in the Iranian nuclear talks currently taking place in Vienna is possible provided that rapid progress is made in them, because Tehran is developing its nuclear capabilities at an accelerating pace.

“There is a potential agreement that addresses the core concerns of all parties, but if it is not concluded in the coming weeks, continued Iranian nuclear progress will make our return to the Comprehensive Plan of Action (2015 framework agreement) impossible,” a State Department spokesperson said.

Talks are due to resume in Vienna on Tuesday after negotiators in recent weeks signaled progress in efforts to revive the 2015 accord aimed at preventing Iran from acquiring an atomic bomb, a goal Tehran has consistently denied it is seeking.

The talks were suspended at the end of last month and the negotiators returned to their capitals for consultation.

Washington unilaterally withdrew from the agreement in 2018, three years after its conclusion, re-imposing harsh sanctions on Iran, which responded about a year later by gradually retracting most of its obligations under the agreement.

Iranian Foreign Ministry spokesman Saeed Khatibzadeh said that the proposals that will be presented by “the United States tomorrow in Vienna will determine when we can reach an agreement.”

He added that Tehran’s focus today is on lifting the sanctions that impede the Iranian economy, “but America took a different decision in lifting the sanctions. We made remarkable progress in Vienna, especially in the field of guarantees, and today the general framework of the expected agreement has become clear.”

Fenerbahce Beko – Real Madrid match when, what time, on which channel?

Bandırma-Bursa Highway came to a standstill due to hail
August 31, 2022

Bandırma-Bursa Highway came to a standstill due to hail

PTT employees who came to the parliament and explained their problems were fired
May 26, 2022

The worst is yet to come.. How Ukraine’s war affects oil markets
March 2, 2022

The worst is yet to come.. How Ukraine’s war affects oil markets

The debt-paying debate in Diyarbakir ended bloody: 1 person was injured by a gun
May 11, 2022

The debt-paying debate in Diyarbakir ended bloody: 1 person was injured by a gun

Deniz Öncü finished the season on the podium
November 6, 2022

Deniz Öncü finished the season on the podium

The brothers of the girl he texted in Adana cut her face with a razor
October 24, 2022

Criminal complaint to judge from CHP’s Gökçe Gökçen, who was threatened with death: Home address shared