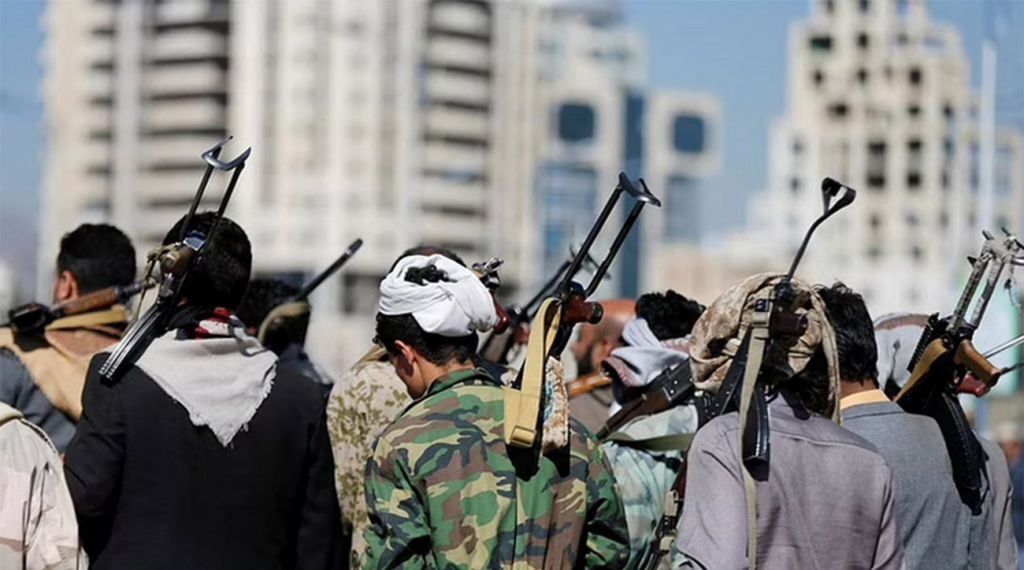 Yemen’s Deputy Permanent Representative to the United Nations, Minister Plenipotentiary Marwan Noman, revealed, “The number of children recruited into the Houthi militia has reached more than 30,000 children and they face the most heinous types of violations through brainwashing in so-called “cultural courses” and mobilizing them with sectarian and extremist ideas before being pushed into them in the crematoria of death to fight the Yemenis to serve the militias’ goals.”
In Yemen’s statement, delivered during the meetings of the Executive Board of the United Nations Children’s Fund (UNICEF) held in New York, Noman called for a review of the monitoring and control mechanisms for violations against children in areas under the control of the Houthi militia, as the statistics provided by these mechanisms are still far from Indeed.
He stressed that the Yemeni government attaches importance to joint cooperation with UNICEF, and to creating a partnership that would provide care for children in Yemen, protect them and ensure their future in light of the challenges and exceptional circumstances the country is going through as a result of the unjust war it is waging. Houthi militia Iran supported the Yemeni people, which greatly affected the lives and future of the children.
Yemen’s statement referred to the practices and violations of the Houthi militia against childhood and the exploitation of the economic and humanitarian conditions of Yemeni families to recruit children and throw them into the fighting fronts.
He pointed out that the Yemeni government, in cooperation with UNICEF, is working to implement the action plan to end and prevent the use of children in the armed conflict signed between the Yemeni government and the United Nations in 2014, as well as the implementation of the road map to implement this plan, efforts to address the Corona pandemic and immunize the population, in addition to supporting infrastructure projects To reduce the causes of the spread of cholera and epidemics.

The coalition destroys a site that includes operations rooms to control marches, west of Sanaa

May 19 message from Emine Erdoğan: Our eternal torch is entrusted to our youth
May 19, 2022

May 19 message from Emine Erdoğan: Our eternal torch is entrusted to our youth

Boss employee who claimed his money was stolen hit in the middle of the street
July 15, 2022

Prime Minister of Israel talks to Biden about ISIS and Iran
February 6, 2022

Prime Minister of Israel talks to Biden about ISIS and Iran

Treasury and Finance Minister Nebati: “Our main goal is to build a stronger Turkey together”
December 20, 2022

Treasury and Finance Minister Nebati: “Our main goal is to build a stronger Turkey together”

The pace of coups is accelerating against the wave of international conflict in Africa
February 5, 2022

US soldiers to Slovakia amid tension with Russia over Ukraine
February 17, 2022

US soldiers to Slovakia amid tension with Russia over Ukraine

Iran intensifies its intelligence activities in the cyber environment
May 20, 2022

Iran intensifies its intelligence activities in the cyber environment